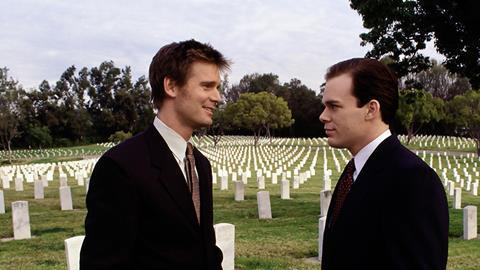 In the early 2000s, when I was an exhausted, full time mum of two very young kids, Six Feet Under was the first box set I truly couldn’t leave alone, no matter how horrendously sleep-deprived.

I’d been working in factual television, but the wit and originality of this show helped inspire me to move into drama and become a screenwriter. 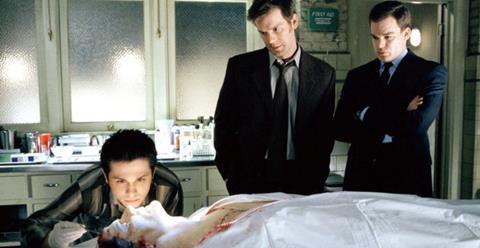 Set in a funeral home, run by the dysfunctional Fisher family, Alan Ball’s HBO drama has revelatory things to say about how we die and how we live. And because the family’s business is death, these themes are organically woven into every story.

The pilot is a knock-out. From the titles (which show a corpse being prepared for a funeral) to the final fantasy sequence in which Nate (Peter Krause) watches his dead father ride away in a bus to the afterlife, it constantly surprised over the hour.

I rarely like the ‘story of the week’ format, but in this show it really works. Again, it’s very organic in that the new story arrives each episode in the shape of a fresh corpse into the funeral home. 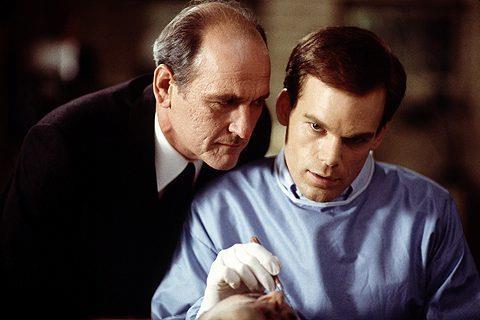 Because the first of these is the patriarch of the family, Nathaniel Fisher, it instantly establishes that it will play with viewers’ anticipation of where the next body will come from.

From characters introduced solely to be killed off in the opening scene to regular and occasional ones, no-one is safe from death’s random hand.

In true Alan Ball style, this first death is an absurd one: Nathaniel is driving the family hearse, smoking, talking to his wife on the phone about whether he’ll die of lung cancer, when he is hit side-on by a lorry and killed instantly.

The characters are all deeply flawed: repressed, unhappy, neurotic and difficult. Nothing and no-one has been cleaned up or made likeable.

The family are told of his death in a series of witty scenes: daughter Claire is high on crystal meth at the time; son Nate is having impromptu sex with a stranger in the airport toilets; wife Ruth is pulling a roast dinner out of the oven as she answers the phone.

Anyone who has seen the pilot will remember this domestic detail as one of its most striking moments – and a great piece of editing. 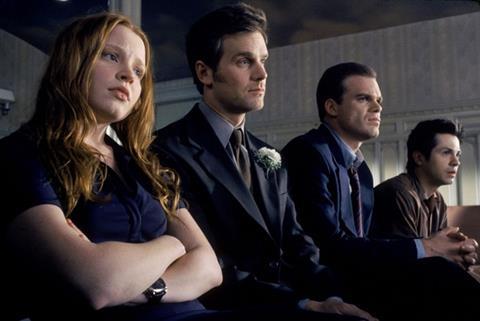 The characters are all deeply flawed: repressed, unhappy, neurotic and difficult. Nothing and no-one has been cleaned up or made likeable. And to me, back then, that felt incredibly honest, in comparison to other drama that was around. So, the emotions are authentic and the characters, rich with humanity.

But the show plays with you as well. Each episode includes an array of surreal, narrative tricks: distorted flashbacks, fantasy death sequences and dreams; even creepy fake adverts for embalming products.

What’s not to love? I am trying to find time to watch all five series again. 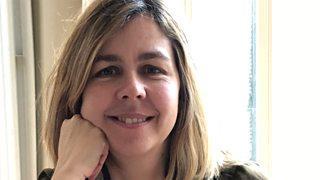