18
Jack Thorne: Boys From The Blackstuff 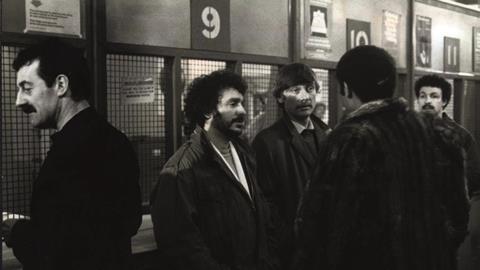 Jack Thorne: Boys From The Blackstuff

In the first of a series of articles to mark Broadcast’s 60th anniversary, writer Jack Thorne reveals how the warts-and-all approach of Alan Bleasdale’s ’80s drama made it unmissable

Boys From The Blackstuff is perfect. I don’t know if it shaped me – I have no idea how I turned out this distorted shape and certainly wouldn’t blame it on any bit of television – but I know that it tortures me to this day.

It walks that line of telling the truth about a group of people going through utter torment without deifying them or patronising the audience.

Alan Bleasdale writes with such elegance and simplicity, but he gets inside the characters effortlessly. A campaigning show – a show that says ‘look at me’ – is one that is so easy to get wrong, to slip into caricature or hero worship. But Bleasdale never does that.

My favourite scene is when Chrissie finds a fiver in his ripped-apart sofa and is delighted – as Bleasdale puts it in the script: “Almost infantile, certainly childish in his pleasure”.

Chrissie is a man we love, a natural leader, a good man, and we know how much difference that fiver will make to his family. He goes out and buys a half-bottle of whisky, four cans of lager and a portion of chips, and he sings Memories Are Made of This.

“It’s also a show that’s full of truth, but not afraid to be so unusual in places, and it’s so funny”

And that for me is a man at the bottom of the barrel, because we know he’s lost his base, he’s toppled. It is sublime writing.

It’s also a show that’s full of truth, but not afraid to be so unusual in places, and it’s so funny. 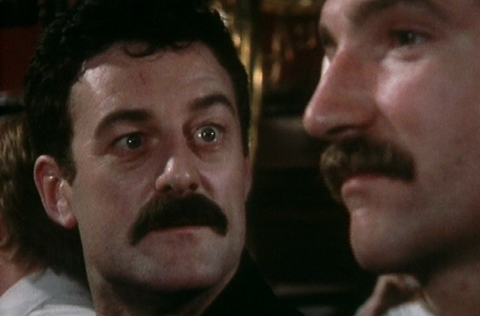 Bleasdale said of writing the show: “I think if you’re alone in the darkened room, you’re bringing up everything out of yourself, an exorcism of your darkest worries and your darkest fears, but luckily I’ve got an instinct for black comedy: that combination of madness and comedy is what an awful lot of people understand.”

Who else would write Yosser meeting Graeme Souness and announcing: “You look like me,” not “I look like you”? Then he thinks for a bit and says: “Magnum as well.”

In the middle of watching a man spiralling down – literally losing his mind – he has a conversation with Souness about Magnum. The last line of the scene is a killer: “I could have been a footballer… but I had a paper round.”

It’s always said that Blackstuff wouldn’t get made today. But actually, I think it would. Maybe not 10 years ago, but now there seems to be an appetite for looking at ourselves again.

The closest thing I’ve seen to it is Three Girls. I almost picked Nicole Taylor’s drama for this piece, but I don’t know how shaped you can be by something you watch when you’re middle aged.

Nicole seemed to capture the same truth about a community that Bleasdale did. She presented a warts-and-all portrait of people we want to stigmatise. She showed every single wart these characters had and still made their story sing. 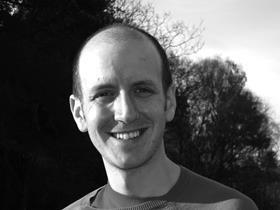 Not a day goes by when I don’t sit in front of a computer trying to write a show that lives up to either of those. I haven’t got there yet. ­