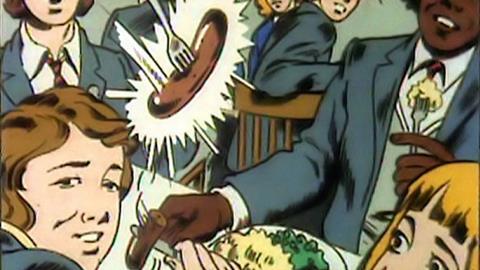 In its unfliching look at difficult issues, BBC1’s school drama taught kids the most valuable lesson of all: the world is not always fair, says the screenwriter

There are two types of TV drama I love.here are the ones which are brilliantly written and executed that I’d kill to work on (Succession, I’m looking at you).

And then there are the shows made for peanuts but that change you, as a person - that have a deep and profound effect on you, that reflect the world you live in and hold up a mirror up for what possibly feels like the first time in your life.

Grange Hill was that show for me. 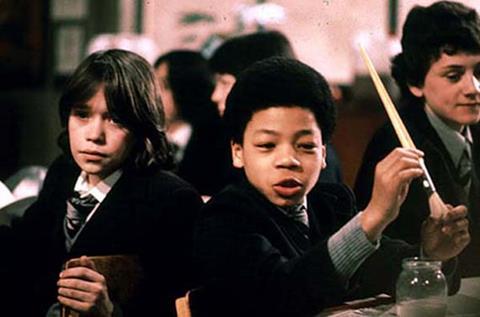 When BBC1 first broadcast it in February 1978, I was nine and at a small rural primary school. In 18 months, I would be going to the local comp with 1,500 students.

Children’s TV, which was all we had to watch, lasted for less than two hours a day, on only two channels and had to cater for everyone under the age of sixteen. It was meagre pickings.

We were all VERY excited about watching Grange Hill. The buzz about the first episode was huge. Mainly because parents were WORRIED, schools thought it was a BAD INFLUENCE, some of my friends were BANNED from watching it. You couldn’t buy that marketing.

That first episode was brilliant. It was gritty, it was real. It had REAL kids in it, proper normal kids.

What Phil Redmond had created was almost Ken Loach-like in its naturalness and honesty. Its young actors didn’t speak RP (apart from the posh ones who either had the piss ripped out of them or ended up snogging Tucker).

All I remember of children’s TV until Grange Hill were dramas where children spoke ever so properly in idealised families and presenters who looked like your elderly uncle (the less said about some of them, the better).

It’s probably the TV show I talk about most in meetings and with friends. The love for it is universal, partly because it was such an unsanitised show.

Grange Hill was something else entirely, with a dangerous, punky edge. It covered issues without flinching away from the dark and disturbing. Students died. More than once. Drug abuse and its effects were graphically shown, it created a whole movement – “Just say no!” It had bullies who bullied and got away with it. 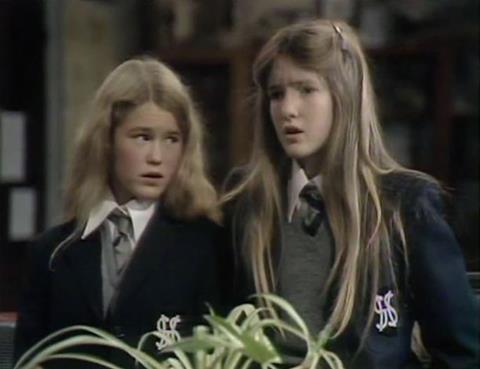 Grange Hill showed you that the world wasn’t always fair. Anything could happen. Nothing had shown us that before.

Of course, it was balanced with love stories and comedy. I loved being with Tucker and Trisha Yates and Benny Green. I loved their cheeky mischief and irreverence. Those first few series, which centred on the students rather than the teachers, were brilliant, groundbreaking TV.

Grange Hill is probably the TV show I talk about most in meetings and with friends. The love for it is universal, partly because it was such an unsanitised show.

It’s a show we all wish was back on our screens. Could you imagine if were being made today, with that same irreverence and boldness, that same punkish spirit? 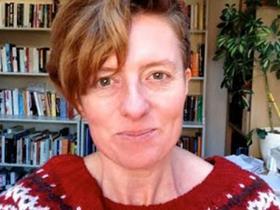