8
Kate Beal: That’s Life!
The Show That Shaped Me

Esther Rantzen’s consumer staple was so much more than talking dogs and funny vegetables, says the Woodcut Media chief executive 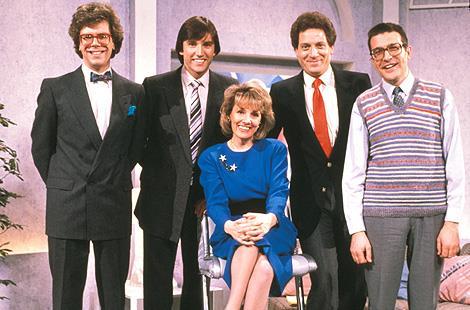 As a young girl growing up in 1980s Britain, it was all about women.

We had the Queen, Thatcher was Prime Minister and Esther Rantzen ruled the TV. Or at least that’s how I saw it.

That’s Life! was a permanent fixture in the viewing schedule of millions of households across the UK. This hotchpotch of a consumer magazine show made me laugh, made me think and scared the living daylights out of me.

The team made factual TV entertaining. Who doesn’t love a dog saying ‘sausages’? Esther and team engaged the viewer in the most entertaining way possible to deliver the message. Sometimes those messages were genuinely life-saving; sometimes they were the mundane made into much more. 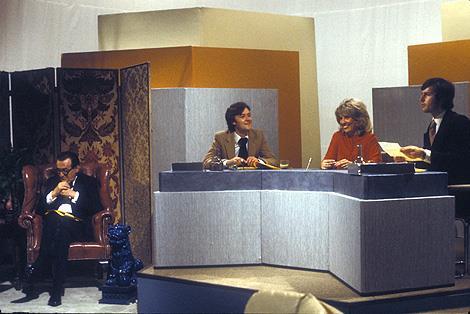 That’s Life! was essentially a consumer show with the drive to highlight issues we all needed to be talking about. For ten year-old me, one particular campaign on fire safety really cut through and I will never leave a candle, chip pan, anything unattended again.

There are so many examples of how this one TV show made a difference in people’s lives and it really can’t be underestimated – from exposing a faulty kitchen appliance to highlighting the desperate need for organ donation.

Rantzen’s establishment of Childline as a direct result of items featured on That’s Life! really shows the incredible positive power of television.

“Esther was the leader and it was her passion we bought into as a viewer. I can’t overstate how important it was to have a strong female role model on the TV every week in primetime.”

It wasn’t all serious stuff – the overriding message was a genuine love of people and a respect for the viewer. Esther and her team were bringing them in on the joke and the viewer wholly bought into that conceit - sharing silly stories, meaningful parts of their life and the occasional slightly odd ornament.

One of the main ways they did this was through humour. The team wanted us to laugh with them, whether that was through singing viewers letters, guest appearances from comedians of the time or the much-loved unusually shaped vegetables. 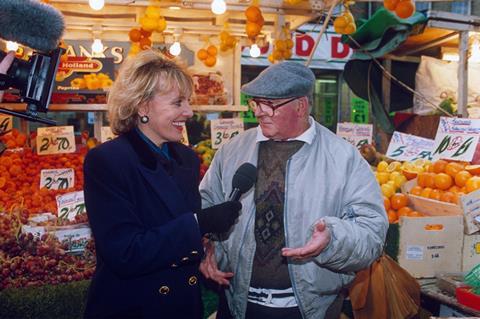 Even vox pops on the street with the ‘ordinary’ viewer were an opportunity for a laugh. But the key is that the team weren’t laughing at their subjects – it was with them.

As a young girl, seeing Esther at the helm of this national institution mattered and it was clearly her show. Yes, they were a team but Esther was the leader and it was her passion we bought into as a viewer. I can’t overstate how important it was to have a strong female role model on the TV every week in primetime.

And its impact wasn’t just on the viewer. Programme-makers benefited too. I was lucky to work with Esther on another show early in my career and know how high her standards quite rightly are.

I’ve also worked with several people who were on the show in its heyday and their production values shine out. The hundreds of people who went into making this quintessentially British series were a talented bunch who engendered real change in television and society. 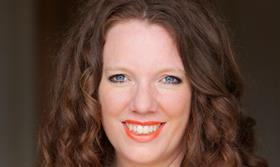