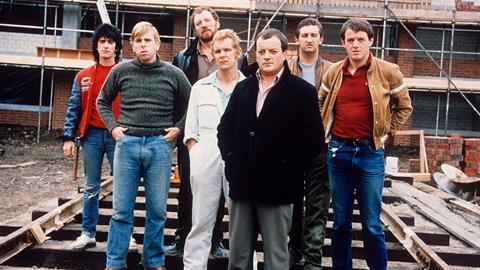 Growing up in a northern working-class family in the 1980s, I knew all about unemployment, money worries and seeking a better life.

Dick Clement and Ian La Frenais’ comedy drama Auf Wiedersehen, Pet, about a bunch of hairy-arsed builders having to relocate to Dusseldorf to escape Thatcher’s Britain to find work, could have felt too close to home. 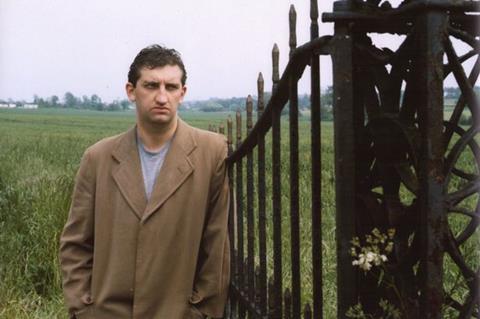 Jimmy Nail: Actor got his TV break as Oz

As a very young man, watching the adventures of Dennis, Neville, Oz, Barry and co, something important subconsciously lodged inside my brain. And it was this: Write about the world around you, write about important issues - but for God’s sake, make it entertaining.

The endless hours I spent watching and rewatching Auf, Pet (it’s the first show I remember recording on VHS and lovingly box-setting) have informed my career and the shows that I write.

The audience doesn’t feel lectured; they feel like bad things are happening to people they like and the injustice is more powerful.

As I look at my work on Shameless, Ordinary Lies, The Driver and the forthcoming Brassic, I can see a direct connection: boldly drawn characters; wildly different people brought together in makeshift ‘families’; stories drawn from the ordinary but that rise up to the extraordinary.

Clement and La Frenais are masters at creating characters you care about. Flawed, truthful, sometimes despicable, but always likeable and real. Oz, played by Jimmy Nail, is a classic example – abrasive, belligerent, uncouth but nonetheless, he’s the star of the show.

They understand perfectly that when we, the audience, love the characters, and when the characters love one another, it makes the politics and the social commentary so much easier to digest. The audience doesn’t feel lectured; they feel like bad things are happening to people they like and the injustice is more powerful. 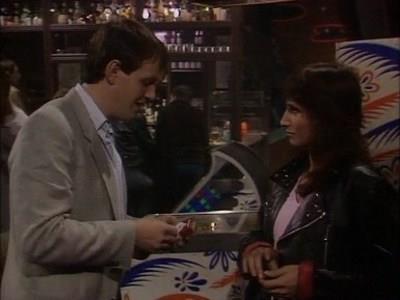 Kevin Whately: Actor went on to star in Inspector Morse

In one of the later episodes of series one, Kevin Whately’s sensible Neville is arrested for a crime he didn’t commit – attacking a young German woman. The police arrive on site and he is unceremoniously hauled away. The lads manage to correct the wrong and Neville is released.

But it’s been an ordeal and on his tearful return, Neville sobs as realises just how much his new ‘family’ mean to him. He turns to Dennis and says, ‘I never thought I’d miss Oz’.

Tears, laughter and truthfulness captured in a single line of dialogue. Howay, the lads. 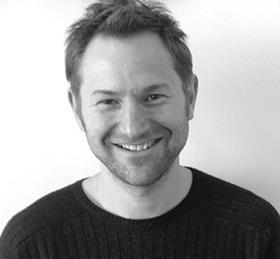