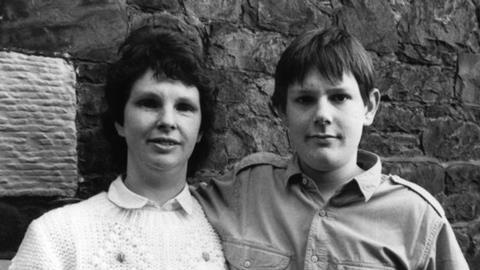 Beyond sixth-form giggles over its subject’s swearing, the landmark doc inspired Firecracker’s creative chief to explore extremes of the human experience

”Did you see the show about the boy who can’t stop saying ‘fuck’?”

When I was at school in Manchester back in the 1980s, people didn’t tend to talk about documentaries.

The chat around the school corridors was more likely to be about The Young Ones or Blackadder, the latest storylines on Brookside, the goals on Match of the Day or the bands on The Tube. 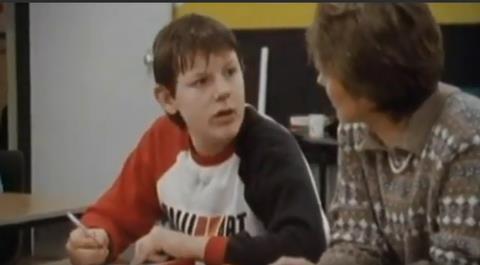 All that changed when John’s Not Mad aired as part of BBC2’s QED strand almost exactly 30 years ago in March 1989.

Valerie Kaye’s documentary, about John Davidson, a 15 year old Scottish boy with Tourette’s Syndrome, was the talk of the sixth form common room: “John called his mum a slut”; “He said ‘cunt’…”

Everyone seemed to know about it, but looking back I wonder how so many people had actually managed to watch a fairly obscure BBC documentary about a little-known developmental condition.

Many commentators have rose-tinted memories of a so-called golden age of telly, but really, with four channels, there really wasn’t much to choose from.

With no Sky Plus or online catch-up, had some forward-thinking souls decided to record it on their VHS recorders? Or maybe everyone felt like they had seen it because it had, like the very best TV docs, created a huge buzz.

Beyond the banter and the teenage giggles, it confronted us with something we had never seen before and it made us think. 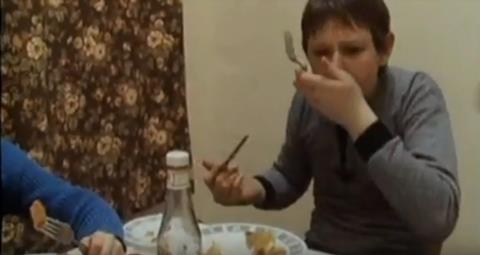 Watching John’s Not Mad back today, it’s an extremely dated documentary. There is little craft, no cleverness of approach, no narrative, a strangely esoteric jazz soundtrack and the narration is detached and patronising.

It feels incredibly similar to the well-observed comedy parodies of this kind of documentary made by Mitchell and Webb some 20 years later. (Who can forget their classic The Boy With An Arse For a Face?)

But at the time, it captivated us. Beyond the banter and the teenage giggles, it confronted us with something we had never seen before and it made us think.

Through my long career of making popular documentaries, I have always been drawn to stories at the extremes of the human narrative.

From gypsies to extreme medical cases, from daredevils and criminals to men who get a kick out of dressing as puppies, I’ve always relished showing viewers things that they have never seen before. 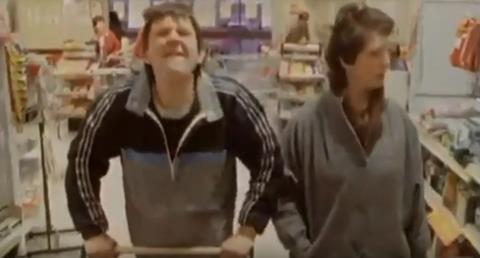 I want to find things that will make their jaws drop while making them think about other people and the world differently.

I’ve always remembered those feelings that I first experienced when I watched John’s Not Mad.

Oh … and did I mention that I was the proud owner of the same Adidas cagoule that John wore when he visited the supermarket and called his mum a slut? 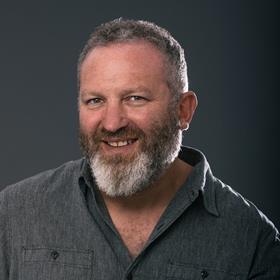