2
David Glover on Horizon: Brave New Babies?
The Show That Shaped Me 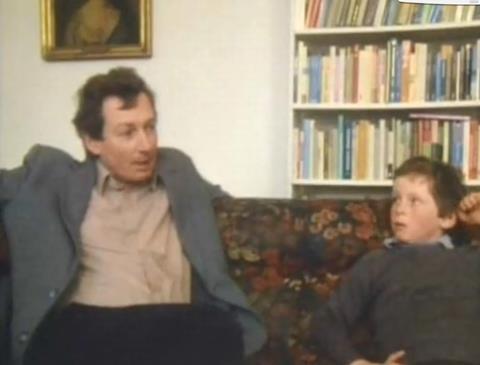 When I was 8 years old, a BBC camera crew arrived at my house. I remember the lights, with coloured acetate. The clapper board. The film camera. The friendly TV producers.

They were there to film my father Jonathan. He was making a Horizon about whether we should genetically engineer the human race if we could. Should we choose the characteristics of our children? 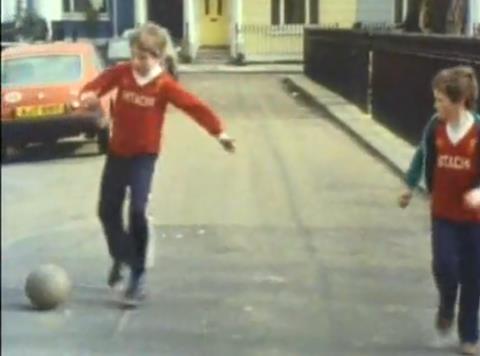 They wanted some footage of me and my brother - walking to school, playing football. To establish my dad as a parent, not just an academic.

As we pretended to walk to school and play football, my brother made sure he had control of the ball in every shot. It still annoys me.

As we pretended to play football, my brother made sure he had control of the ball in every shot. It still annoys me.

As we asked my father what this programme was about, my brother and I started discussing the issue. And they started filming.

I argued: “If you’d made me good at sport, I wouldn’t actually be good at it… it wouldn’t be natural ability.” My older brother disagreed.

Although neither of us had heard of DNA before that morning, now my brother started mentally moving through the gears in a way that I could never quite keep up with.

He at one point takes on nature itself, asking me: “Why would you prefer pot luck? When you could be happier, healthier, more intelligent?”

My dad’s view was that since the human race is one of the very few species that systematically kills each other - in wars and genocides - we might be wise, to at least think about changing this aspect of our genetic make-up - and make ourselves bit kinder. 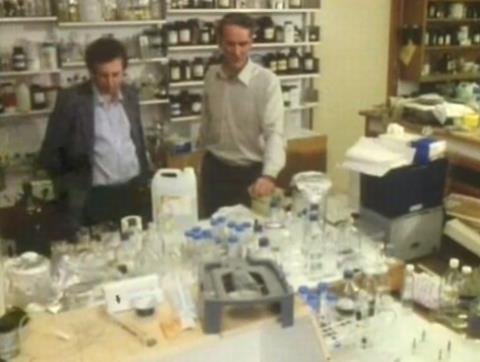 Jonathan Glover (left) in the lab

I forgot about the filming until a few months later , when I was invited into the BBC to see the final mix. I remember thinking the screen was big, the speakers were impressive and the programme seemed interesting.

I remember realising that every shot you see on TV must have had someone filming it. That changed the way I watched things.

It still affects the way I think about TV.  I always imagine the contributors watching the films with their families.

But the real shock came when the show went out. People began recognising me wherever I went. The park, the playground. For months. The unbelievable power of TV.

Even when we were on holiday in Cornwall, a man on a tractor stopped to talk to me about it.

It was a shame my sister had been considered too young to be in it, and my mum wasn’t filmed either.

A sackful of letters arrived. Mainly agreeing with me. Some asking if my dad had had me and my brother genetically engineered - two pint-sized philosophers. 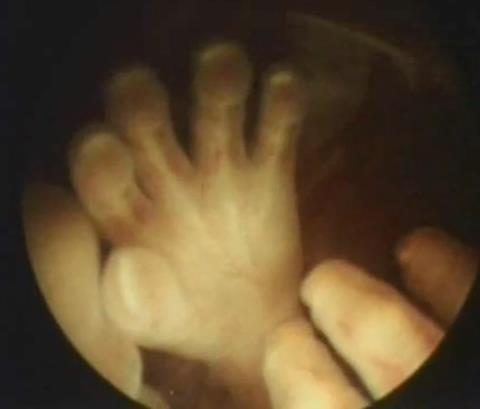 From then on, I was interested in filmmaking. But the programme still affects the way I think about TV. I like to think that maybe I care a bit more about contributors - I always imagine them watching the films with their families.

I ended up tracking down the people that made that Horizon – and asking for a job. (Obviously it’s not all about the genes is it – environment and opportunity are just as unfair and brutal).

I ended up working with David Dugan and Oliver Morse at Windfall Films for 11 years. And you certainly couldn’t find more talented or more lovely people from whom to learn how to make documentaries.

They joked that they had discovered me at 8 - although it was my brother who really dazzled them. At Windfall, we did a series to mark the anniversary of the discovery of the double helix structure of DNA. I interviewed Watson on the same issues I had discussed in the Horizon. He agrees with my brother.

The programme stays with me for dozens of reasons. But in TV terms, I think of filming itself in a different way.

The day when the camera crew came and filmed in our living room is now a place that I can time travel back to. The camera and microphone are still the best way we have to bottle human experience.

Those few hours provide me with proof of my brother’s brilliance. And the memory of my young father, looking proudly and lovingly at us both, and smiling at the fact that we disagreed. 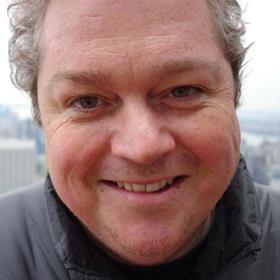