5
Jim Allen: The Adventures of Robinson Hogg
The Show That Shaped Me

In enduring a public meltdown on a remote island, stiff upper-lipped Nationwide presenter James Hogg was the father of reality TV, argues the RDF managing director 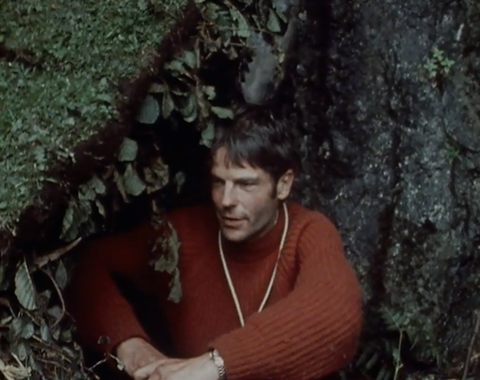 Younger readers look away now, as we head back to 1977 and, while The Sex Pistols and The Clash ripped up the pop music rule book, BBC1’s tea time audience were in the much safer hands of grumpy Michael Barrett, avuncular Frank Bough and no-nonsense Sue Lawley.

You knew where you stood with Nationwide (note to millennials: it was basically the forerunner of The One Show). Dependable, cheery, versatile - a magazine show that could career from Margaret Thatcher being interrogated about the sinking of the Belgrano to skateboarding ducks in one unashamedly breezy link.

But, in 1977, even Nationwide caught the whiff of anarchy in its nostrils. What other explanation was there for sending suave, dashing, upper middle-class reporter James Hogg to survive on a Hebridean island for two weeks, armed only with a machete, some wire and one day’s training from the RAF?

It was absorbing, unmissable, slightly disturbing TV for one reason: it was utterly real. 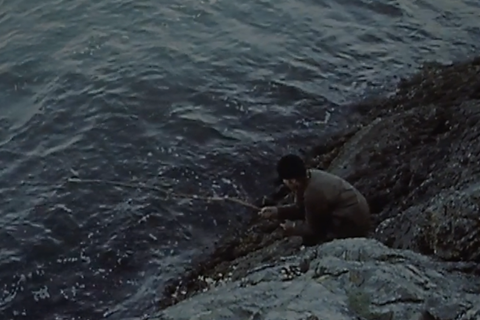 I was 14 and The Adventures of Robinson Hogg - a tired title even then - captivated me. James Hogg, who just weeks before had been entrusted with a vital report on the diminishing sales of corsets, was having a public meltdown in front of the nation.

The stiff upper lip was quivering and the public school backbone was bending as long before Ed Stafford upped the survivalist ante, James became bedraggled, famished and disoriented in front of a disbelieving primetime BBC1 audience. It was absorbing, unmissable, slightly disturbing TV for one reason: it was utterly real. 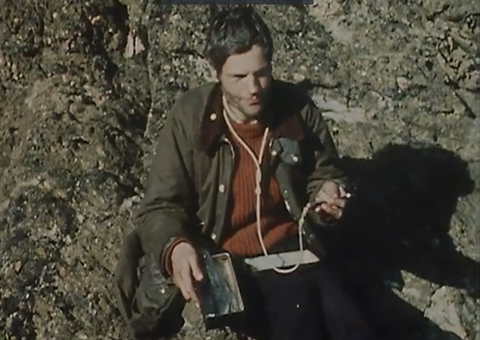 James’ nadir, and my high point, as I munched through my Findus crispy pancakes, came when suburbia’s finest was reduced to catching, and eating, a rat. Gino D’Acampo repeated the feat 32 years later on I’m A Celebrity, but James is the true leader of TV’s select Rat Pack.

James had to be airlifted off the island before his 14 day sentence was complete, but his job was done. He’d made Nationwide, just for once, feel dangerous and he’d convinced me that television, at its best, had to be risky and authentic. James, we salute you as the father of reality TV. 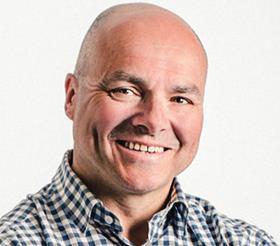