7
Sue Bourne on Horizon: You Do As You Are Told
The Show That Shaped Me

Sue Bourne on Horizon: You Do As You Are Told 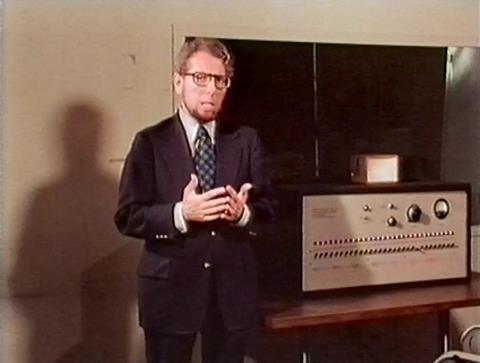 I had just finished an MA in Politics and I was young and idealistic. I wanted a job that could make people look differently at the world but I wasn’t sure if I could land one in television. I was also out in the sticks in Scotland with no useful family or other contacts.

But I was quite adventurous and curious about the world and at university, I’d got grants to study the Black Panther party and the Anti-Vietnam War movement at UCLA in California. That experience had widened my horizons and, more importantly, taught me that anything was possible if you’re determined and tenacious - but that you also somehow have to get to the right people along the way.

Back then we all watched television. Man Alive and World in Action tackled big subjects and really impacted on the world. For me, these two strands were the Holy Grail of television, where anyone who was serious about film making and politics wanted to go and work.

Horizon was an equally significant series but it was about “science” so generally of less interest to me. But then the summer I graduated, I saw an edition that changed my worldview forever. I will never forget that film or the impact it had on me. It is still as important today as it was back then – in fact possibly even more so, as we lurch ever more to the right.

After I saw it, I was never again sure of how I would behave. It made me determined to work in television and make films that ask big important questions

It featured Professor Stanley Milgram who, in trying to understand why humans commit atrocities on a global scale, devised an ingenious experiment that aimed to find out whether people chosen at random could be persuaded to inflect torture. Would the ‘man in the street’ opt to give any other human a strong electric shock?

I’ve always been curious about how I, and we, would behave under threat. You like to think you’d be “honourable” and “principled”, but watch that film and you’ll see why so few people stand up against evil.

After I saw it, I was never again sure of how I would behave. And that was why that film made me determined to work in television and make films that ask big important questions.

I was so excited by it that I wrote to Horizon editor Peter Goodchild and said I wanted to work on his series. Amazingly, he invited me to London. I got the cheap overnight bus down from Scotland and went to the BBC.

Peter was gracious and generous with his time. Of course, he did not offer me a job – I was an inexperienced greenhorn just out of university – but he gave me good advice and encouragement and set me on a path that would eventually get me into television.

Some time later, I saw an advert for the role of secretary to Cathy Come Home writer Tony Garnett. I was working in Scottish television as a lowly researcher on dreadful afternoon television programme - a far cry from what I aspired to, but a start. 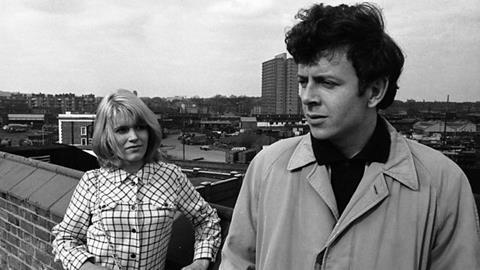 In my application, I said I couldn’t type but was good with Tippex and that I didn’t have any secretarial skills but was sure I could learn what was required. Basically, it was a herogram saying I just wanted to breathe the same air because I was so inspired by his work.

Tony wrote back that he already had a secretary but invited me to lunch (again, the cheap overnight bus).

Lunch was a curly sandwich at his desk but it was the most inspiring chat I’d ever had. He told me to get out of STV, get down to London, and get onto some decent shows. (He even said to use him as a referee - can you imagine? I never did but it was a truly amazing offer.)

In 2015, 50 years to the day after it first aired, my daughter and I went to a Bafta screening of Cathy Come Home, which remained as powerful and visceral as ever. Tony and Ken Loach were there and still as angry and articulate about societal injustice today as they were back then.

It took a bit of time and effort to follow Tony’s advice to the letter, but I never forgot those two remarkable films nor the generosity and encouragement of those two men who’d made such seriously important and seminal films.

We will always need films and film makers of this calibre to inspire us all. 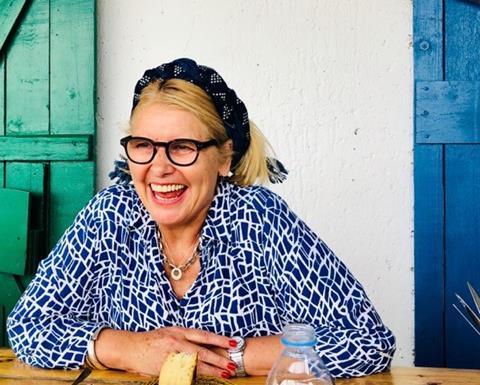