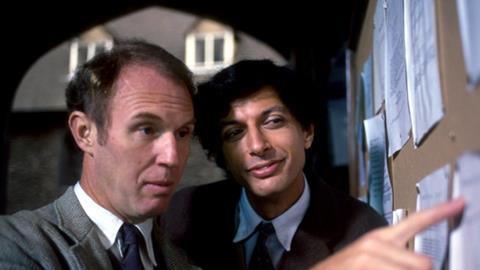 This ‘Horizon on steroids’, from Threads director Mick Jackson, turned the Arrow Pictures exec on to factual drama

It sounded very unpromising: a documentary on the search for the structure of DNA. And it was under the Horizon banner, so I expected a solid, worthy science show.

But Life Story was Horizon on steroids, and it blew me away.

Since it was first shown in 1987, it has stayed with me and inspired moments of unfettered ambition, moments that have come in very helpful from time to time. 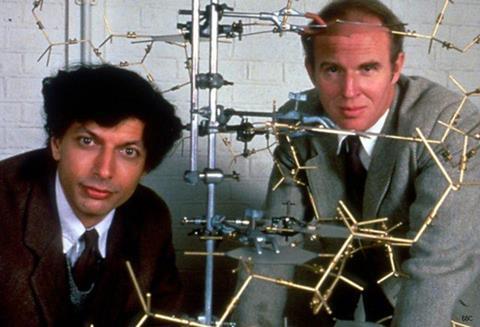 The film, which was fully scripted, focused on the race between two rival teams of scientists to unravel the secrets of DNA.

It could have been mind-numbingly complex, but somehow writer Bill Nicholson turned it into a gripping thriller, while staying faithful to the facts.

Director Mick Jackson injected a thrilling energy, making the race like something from the world of Jason Bourne.

All the elements combined to make a film that felt much, much bigger than a TV doc or even a lavishly-funded drama.

Despite the density of the science, the key moment, when Crick and Watson finally cracked the structure of DNA was genuinely exciting.

Having a stellar cast undoubtedly helped. Tim Pigott-Smith was Francis Crick and Jeff Goldblum played Jim Watson, with Alan Howard and a brilliant Juliet Stevenson as their rivals Maurice Wilkins and Rosalind Franklin.

”What was gratifying was that the ‘guys from factual’ had shown they could run with the big boys. It felt like an audition tape for Hollywood - and it was.” 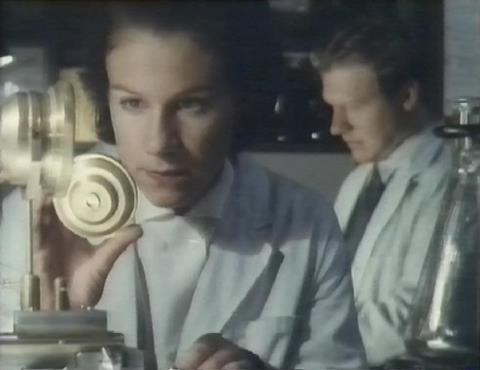 The Franklin story was especially powerful, both in the portrayal of underlying sexism at the time and the poignant revelation that due to her tragic early death, she never got to pick up her Nobel prize.

Wonderfully shot and edited, Life Story was edited and packaged as if it was a movie with ten times the budget.

Above all, what was gratifying was that the ‘guys from factual’ had shown they could run with the big boys.

It felt like an audition tape for Hollywood - and it was. Nicholson went on to write Gladiator and Les Misérables. Jackson directed L.A. Story and The Bodyguard.

Life Story was rightly rewarded with the BAFTA for best single drama. Jackson was on golden form, having previously won for the groundbreaking Threads and going on to win with the thriller A Very British Coup.

Why does it resonate to this day? It guess it opened my eyes and gave me a sense of the possible.

We had just set up Darlow Smithson Productions and factually-based drama was our first love. We could not have wanted a better inspiration. 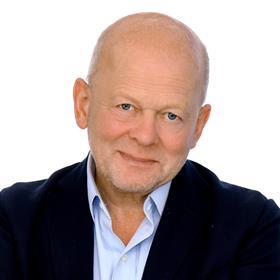