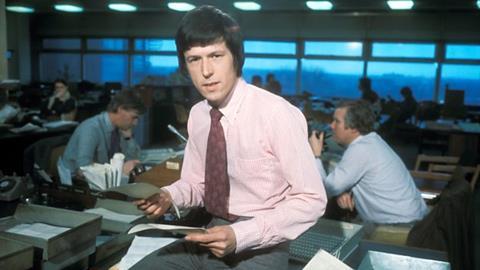 I have always been obsessed with the news - and in the 1970s, news was pretty grim, particularly the violence of terrorism across the Middle East and Western Europe.

Even in junior school, my English compositions used to be about Red Brigade kidnappings in Italy or nuclear war. Newsround was this fascinating lighthouse of calm at the junction of children’s entertainment and the adult evening news.

I didn’t even think of it as a news programme. I just saw it as part of the fabric of my after-school routine with a glass of milk and Kenneth Williams’ Willo the Wisp before starting homework. 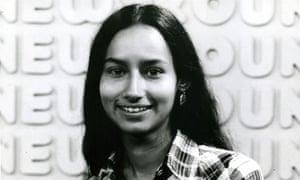 I know many people say it treated children with respect and didn’t talk down to us, but it’s also the way it was delivered. There was the model of the kind uncle in John Craven and Roger Finn, with whom I would have the pleasure of working on the BBC World Service TV news channel in the 1990s.

And there was Lucy Mathen, the cool calm young auntie. I think too many broadcasters stopped appreciating the value of the cool auntie, a model I’m trying to revive now.

I absorbed the principle that anything could be explained. That the truth needed to be confronted; that doing so calmly could be the first step in tackling public fear and anxiety.

With Newsround, it was the honesty about confronting and explaining the most horrific crimes that has stayed with me. I remember learning about the genocide in Cambodia from watching the show.

I absorbed the principle that anything could be explained. That the truth needed to be confronted; that doing so calmly could be the first step in tackling public fear and anxiety.

I also have a personal connection to the show that unexpectedly set me on the path to my broadcasting career.

In summer 1978, I sent in to Newsround Extra a ‘report’ recounting my righteous anger at a racist attack on a group of friends in a London park.

There was something strange in turning on the TV randomly one afternoon just as John was reading out my letter and watching him discuss it with Lucy. I still have John’s reply, though sadly I’ve lost the Newsround Newshound badge. 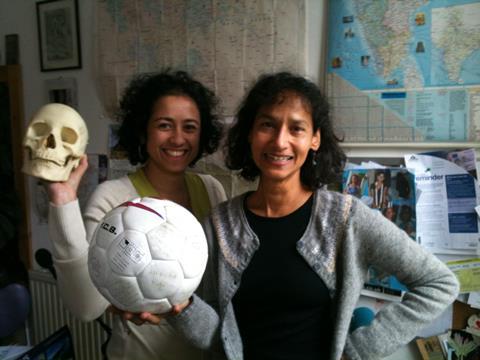 One to One: Samira Ahmed (left) interviewed Lucy Mathen for her Radio 4 show in 2012

Years later, during the foot and mouth crisis, I sat next to John at a Ministry of Agriculture news conference and told him about it.

Lucy got in touch with me out of the blue in 2011, asking: was it you who sent that letter, Samira?

I was amazed that she’d remembered it and been haunted by it. It led to a fascinating meeting where we talked about how racism and sexism was and wasn’t handled in those days and we’ve stayed in touch.

When the children’s tv presenter Mark Speight killed himself in 2008, I was reporting on the story at Channel 4 News. Newsround did the best job of any news outlet in giving recognition to the shared grief of children, reading out their messages.

They did use euphemism; I think the presenter said Speight had felt “he couldn’t go on living”, rather than took his own life. But that was fair enough and it was so well done. By contrast, I felt very uncomfortable in how he was airbrushed out of cultural memory by adults after.

Newsround still does great work, but I think something important was lost when all children’s broadcasting was hived off to separate channels. 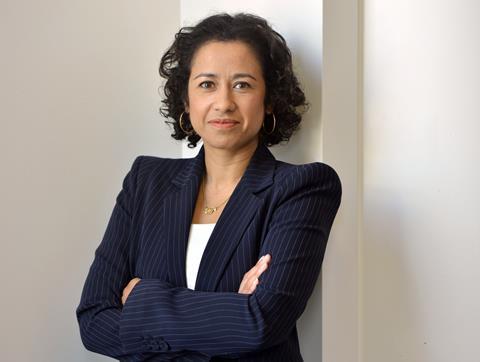 One thing I observed in the 1970s was an early sense of the adult confusion at teen fan hysteria in John’s serious-faced reports about Bay City Rollers fans. Conversely, I worry today about the celebrity-led news agenda that’s infected so much news, especially for younger audiences.

But perhaps that’s just me getting old.