10
Will Hanrahan: Seven Up 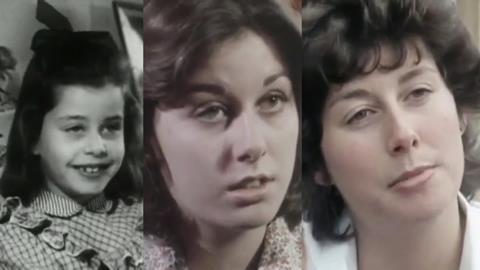 Will Hanrahan: Seven Up

Granada’s groundbreaking series is a lasting reminder of a bygone era of regional ambition, argues the FirstLook TV creative director

An ITV executive once told me that his favourite task when interviewing producer candidates was to get them to name the regional ITV franchises.

‘That will tell me if they are really interested in TV,’ he said.

There was really no excuse for not knowing considering the range of fantastic network programming that emerged from the nations and regions.

Yorkshire made The Beiderbecke Trilogy, TVS made How, Anglia made Sale of the Century, STV made Taggart. All made out of London with a distinctive regional or national accent and attitude.

For me, Granada ruled the waves. Manchester’s golden period spanned Coronation Street, The Comedians, Brideshead Revisited and World in Action - a staggering production line of quality and ambition. 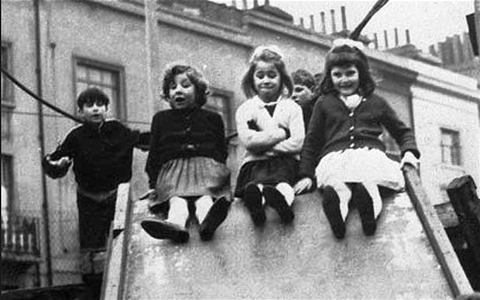 And then there was probably the world’s first unscripted ob-doc (as we would call it today).

For impact, scale and ambition, Seven Up was a gem. Children from different socioeconomic backgrounds, cities and races were bundled together in a series of play-meetings before director Michael Apted interviewed each of them about their views on life.

The plan was to return every seven years until all had reached 70 and was based on the Jesuit saying: ‘Give me the child at seven and I will show you the man at 70.’

For a regional broadcaster to dare to plan a series of programmes to be made over 63 years showed a confidence that simply cannot be matched today.

Prejudices were laid bare, poignant reminders of a class system were revealed, and the developing tales that were self-evidently going to end in tragedy were hinted at.

For a regional broadcaster to dare to plan a series of programmes to be made over 63 years showed a confidence that simply cannot be matched today. 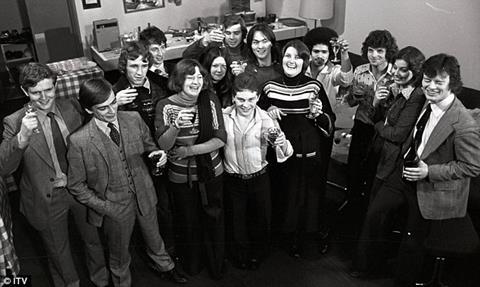 But that was Granada for you. The Beatles were about to conquered the world, Everton, Liverpool and Manchester United would soon be at the heart of a World Cup-winning England team - and the region had set itself the same goal of world-class standards with a ground-breaking TV experiment from the North West.

This year, 63 Up is set to land on our screens. It’s remarkable. Only two instalments left. As the decades have passed, contributing cast have come and - literally - gone. So, of course, have large-scale regional production bases. 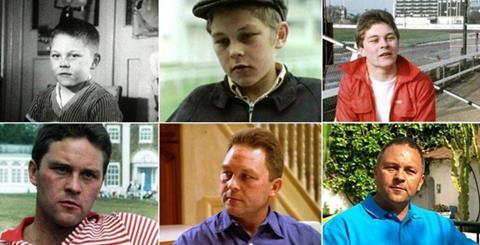 As regional ambition has been undermined by successive centralisation policies, so non-metropolitan attitudes have become less easy to detect on TV.

Have ideas with the same incredible intent as Seven Up been rejected by metropolitan commissioners as regional TV has downscaled? I’m afraid I think they have.

Perhaps we should have recorded ourselves every seven years to see our own prejudices, and class disparities and maybe even prevented tragedies unfolding.

I no longer ask producer candidates for the names of the national and regional ITV companies. I’m not sure it’s a fair question any more. 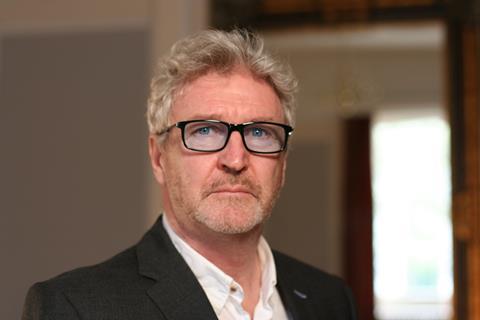