7
Danny Fenton: A Question of Sport
The Show That Shaped Me

Danny Fenton: A Question of Sport 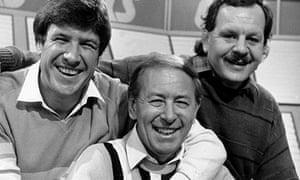 When there were only three channels available to view, it was a treat to be allowed to stay up and watch primetime television. Although I was transfixed by shows like I Claudius and Candid Camera, it was a hybrid show that most caught my interest.

Being an addict of both sport and TV in my youth (not much has changed) the highlight of my week was A Question Of Sport.

But if you had told me 40 years ago it would still be going strong, I am not sure I would have believed you. Many entertainment sports quizzes have aped its success in the following decades - including Zig Zag’s own BT Sport show, Call Yourself A Fan - but realistically, none can hold a light to the original in my book. 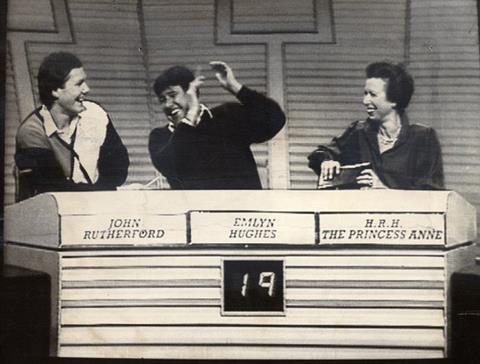 I started watching it when it was hosted by the immutable David Coleman and the team captains were Bill Beaumont and Emlyn Hughes.

Over the years, like Doctor Who’s regeneration trick, the captains constantly changed but I stuck with the show as Willie Carson and Ian Botham replaced them. The show changed, but the vital ingredients never disappeared.

That unique mix of fun, competition, quizzing and entertainment still intoxicates me now as much as it did then. I still play the mystery guest round in a fiercely competitive manner – but now against my son.

“I became so enamoured that I wrote to the BBC suggesting they do A Junior Question Of Sport, with myself as the host. They declined.”

At the beginning, the format felt pure and original but over time, and in a more competitive marketplace, other sports entertainment formats have caused AQoS to adapt accordingly. 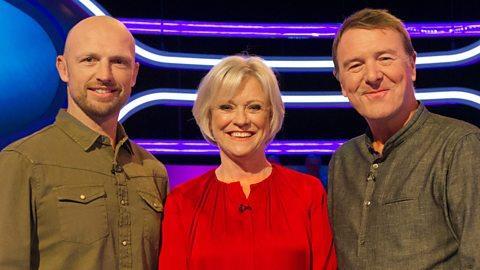 It’s still an engaging show, even if it has become a little too light entertainment these days for my liking and booking big name sports talent has become more difficult.

Back in the ’70s, I became so enamoured that I wrote to the BBC suggesting they do A Junior Question Of Sport, with myself as the host. They declined my offer but sent me a signed picture of the team captains, which I have kept to this day.

Years later, I was understandably excited when the BBC put out the tender to produce the show. I was so eager to make it - and yes again I suggested doing a junior version of the show (but, wiser and older now, I didn’t pitch to present). Sadly, another rejection followed. 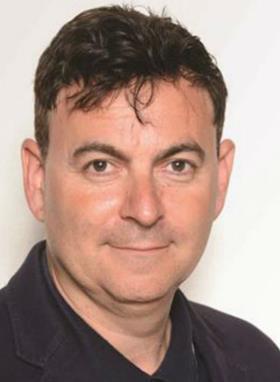 I do think that it was this show - and this rejection to be its host - that inspired me some years later to start a career in television. As for ‘what happened next’….