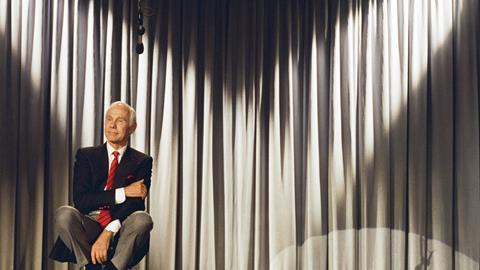 Growing up in Welwyn Garden City, we didn’t really have a lot of connection with Johnny Carson.

He was the Great Behemoth of talent and showbiz that went to bed with most Americans most weekday nights. We’d heard of him in the way we’d heard of Hector and Achilles, but we’d never seen him.

He never toured, he was never Val Doonican’s guest on a Saturday night and yet he was, apparently the biggest and the best. He was the one that everyone we’d heard of - Elizabeth Taylor, Bette Midler, Frank Sinatra, John Wayne - wanted to talk to. 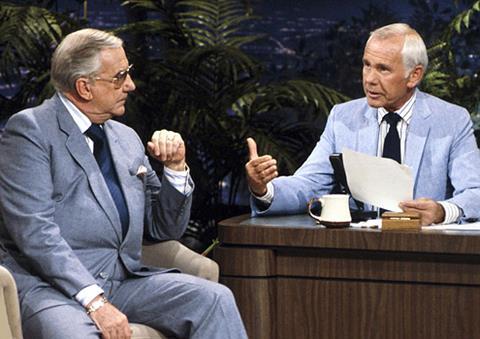 In 1977, I landed in New York and finally got to see why it was Johnny, and not the President, that held the nation together.

Monday to Friday, the Nightly News at 11 gave way to the rich round tones of sidekick Ed McMahon acting as herald to the supremo: “HEEEEEEEERRRE’S JOHNNY.”

The multi-coloured curtains parted and out came the man himself: dapper, smiling, assured and all set up to do tonight’s monologue.

There were good gags and not so great gags related to the day’s events. He was great at selling a zinger but even better at recovering from one that hadn’t played.

He would explain it very slowly as if to an infant class, or plead with the band for understanding, or just pull down the boom mike to make a K Mart-style announcement: “Failed gag in aisle 4! Mopping staff to aisle 4.”

No one was as good when they didn’t get a laugh, and he was almost better than when he did. He managed it with huge charm and huger comic skill - for thirty years.

“Carson understood that what we wanted from the guests was that they were funny and that they made him look good. Unfailingly they did.” 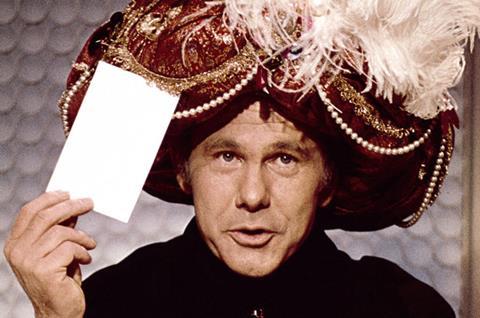 After the monologue was concluded (with Carson’s customary golf swing) and the first ad break was out of the way, we came to the desk. Here, there would be some comic set-up between Ed and Johnny or, if we were lucky, there might be a sketch.

This might feature one of Carson’s regular rep of characters. Art Fern the sleazy afternoon film host; Carnac the Magnificent, who claimed always to know the punchline before the set-up; or Aunt Blabby, a difficult old lady often with sex on her mind. 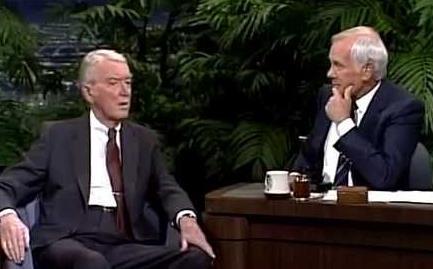 After the next ad break, it was time for the guests. Given the lateness of the hour, the most famous would come first and the least famous last. We might nod off when James Stewart gave way to an animal handler.

Carson understood that what we wanted from the guests was that they were funny and that they made him look good. Unfailingly they did and he managed the most assured and relaxed interview style of anyone ever.

They could be superstars or child geniuses or people with the oddest collections of vegetables that looked like Cher. It didn’t matter, they were his guests and he was going to get the best out of them and the audience.

The Tonight show only had one or two runs in the UK; it was thought too niche. The BBC governors stamped on the idea of Michael Parkinson going five times a week (“too American”).

If the UK had its Carsons, it was in the shape of Russell Harty and Sir Terry Wogan. I was lucky enough to work with both and able to put what I learned from watching the Tonight show to some effect. 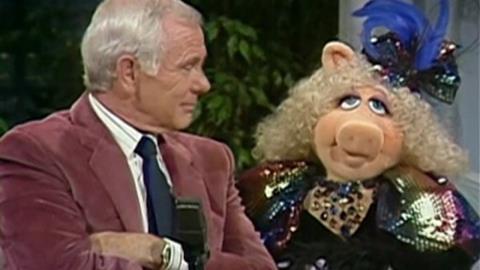 Johnny proved time without number that it’s the guy behind the desk that’s important not the gorgeous girls in goo-ey gowns in front of it.

Nor is it the production tricks that someone like me, the producer, thought sounded good at the meeting that morning. It’s the host, not the format.

Fred de Cordova , Johnny’s long time producer, put it best when he said: “The only stuff the producer has to decide is between desk and chairs or sofa and big chair. Then band or no band and everybody on all at once or one at a time”.

But hey, not having to make decisions never put anybody off being a TV producer. 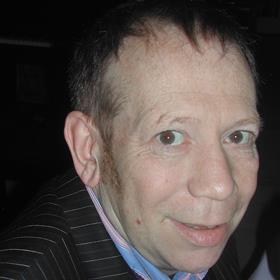