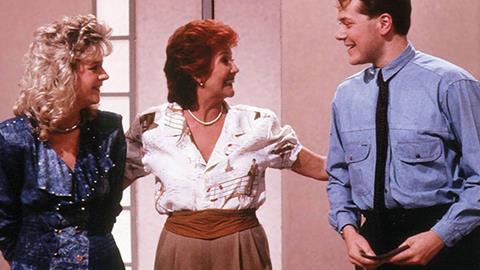 When ITV first pulled back the screen on Cilla’s dating show, it was love at first sight for Fremantle’s director of global entertainment

My journey started with these words.

When ITV broadcast the first ever Blind Date on 30 November 1985, not only did I love the show – I now knew what I wanted to do with my life.

I had left university two years before that day and had bounced around 10 or more different jobs. But now I knew exactly what I wanted: to work on Blind Date. Of course, this proclamation was met by raised eyebrows from everyone I knew. 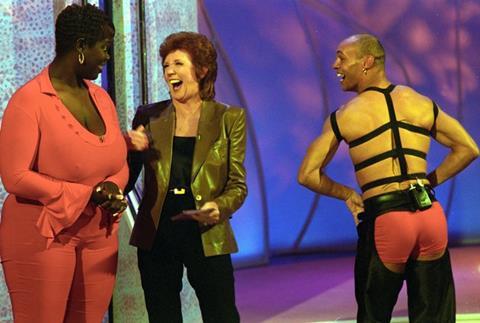 Blind Date was the first reality show of its kind. It wasn’t about celebrities, film stars and royalty – it was real people. Young people. By 1985’s standards, it was pretty risqué too. There was quite simply nothing else like it on television.

More than that, it had the most exceptional host in Cilla Black.

I got my first job in TV the next year, but it was half a box ticked for me. I got to work with Cilla, but this was on Surprise, Surprise; a fantastic show, but it wasn’t Blind Date…

Blind Date shaped the weekends of 18 million people every week. It was the lingua franca of Britain’s Saturday night. If you hadn’t watched it, you weren’t part of the conversation.

Finally, I got the opportunity I’d been waiting for - to work on the show that sparked the fascination of television for me and started me on my 30-plus year career. 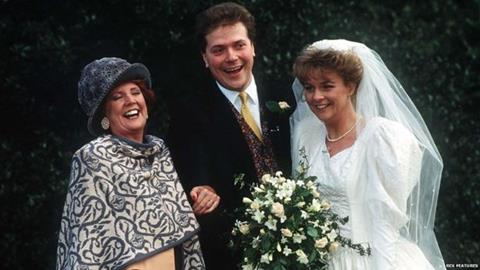 I did three fabulous series of Blind Date - including the first wedding, of Sue and Alex, in 1991 and that famous hat.

Many times, friends would ask me why I was working on this show when there were so many other ones out there. But they’d ask me this on a Saturday as we were off to Soho for a night out. And I’d stop and shush them and tell them to listen. The whole tube carriage would be talking about the show. 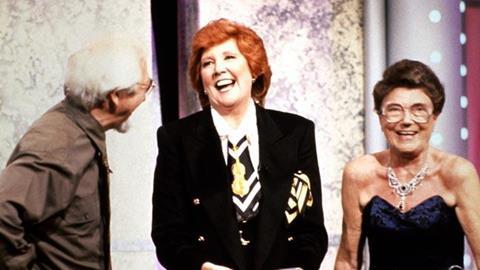 Blind Date shaped the weekends of 18 million people every week. It was the lingua franca of Britain’s Saturday night. If you hadn’t watched it, you weren’t part of the conversation.

This show formed my career and established something that we all still know to this day. Real people and dating formats will always be popular. This will always be my favourite genre of television. 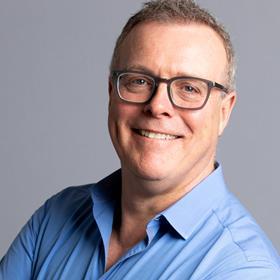