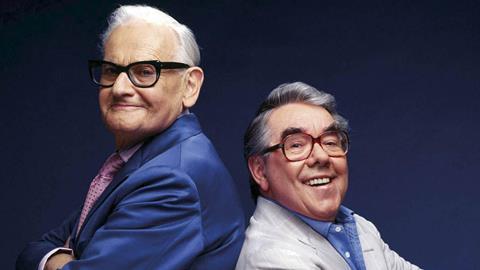 At age five, Sky Vision’s managing director bonded with her dad over Barker and Corbett’s wordplay. They laughed like drains at the show for the next 16 years

If I was really quiet, my parents might forget I was there.

It was my nightly ruse to avoid bedtime, lying silently on the floor between the sofa and the armchair, afraid to move lest my yellow brush-nylon nightie betrayed me and ignited against the less-than-wool carpet. Maybe I could evade detection until BBC1’s Nine O’Clock News.

It was one of those nights. I was a ball of yellow static sparking on the carpet, when my Dad scooped me onto the sofa. (Who was I kidding? He had my number.)

He suggested we watch The Two Ronnies. 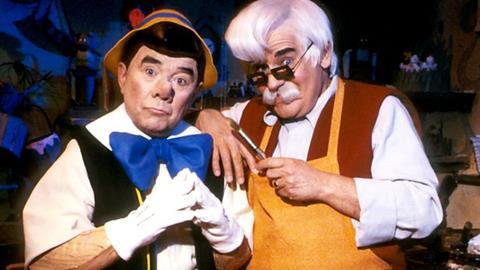 I was about five years old, so it may have been the first season in 1971. I don’t recall, but it wouldn’t have mattered if I’d been 15 or 50, because The Two Ronnies were - and still are - comedy gold. And there it was, my first water-cooler TV moment, on the sofa, next to my Dad. We laughed like drains until the final season 16 years later.

My childhood viewing was blessed with some of the best comedy a kid could ask for: surrealists (Monty Python, The Goodies); iconic stand-ups (Tommy Cooper, Dave Allen); variety acts (Morecambe & Wise). But for me, The Two Ronnies were the bee’s knees. 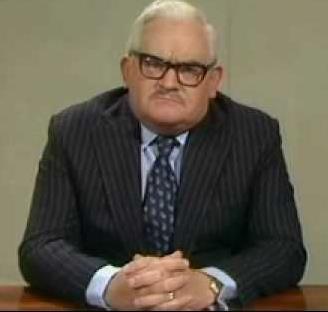 Who needed Richard Baker’s headlines, when Dad and I had Ronnie Barker’s fake news?

“The toilets at the local police station have been stolen. Police say they have nothing to go on.”

Whilst ‘Four Candles’ and ‘Mastermind’s Question Before Last’ earned Barker and Corbett a rightful place in the comedy sketch pantheon, I beseech you to dig out ‘The Name Guessing Game’, ‘Mispronunciation Sketch’ or ‘Two Ronnies Get Drunk’ (anyone for rum and chianti?). This is wordplay, or should I say wormplay, at its best.

Like so much 70s TV comedy, racial and sexual stereotyping were not uncommon, and some Two Ronnies material should stay in the decade that spawned it. 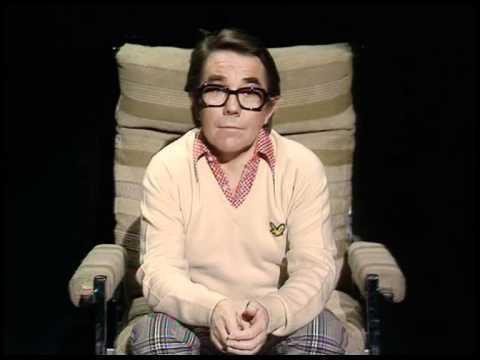 Thankfully, unlike my brushed-nylon nightgowns, most of Barker’s badinage, spoonerisms and tongue-twisters more than stand the test of time. I even love Corbett’s meandering monologues, which taught me that the key to real humour is not the punchline, but the journey towards it.

I will never tire of Albermarch T Fruitbat, nor of people who can’t say their worms correctly.

But first the news: 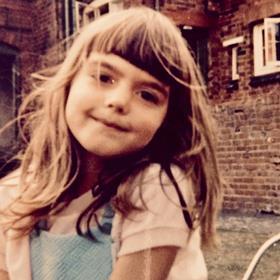