6
Emma Scott: Only Fools and Horses 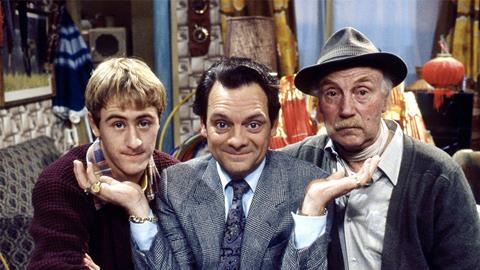 Emma Scott: Only Fools and Horses

‘Lovely jubbly!’ I thought, when Broadcast came knocking. But why hadn’t Only Fools and Horses already been picked by a media luvvie? Was I forgetting something?

Throughout its 1990s pomp, what was it about Del Boy, Rodney, Grandad/Uncle Albert and gang that made the whole Scott family and 23 million other Brits, religiously tune in? I mean it even made my Dad laugh out loud, which rarely happened. 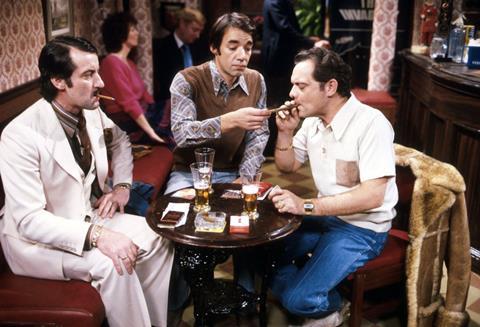 To remind myself, I watched it back to be sure. And yes, it was simply brilliant. The show’s writer John Sullivan – who penned all 64 episodes - gifted us belly laughs in his daft tales of the ordinary full of snorting-out-of-your-snoz moments.

Each episode was one long-winded story, piled high with jokes that landed due to its commitment to slapstick fails and brilliant deadpan delivery.

Del Boy’s relentless optimism and fallibility were infectious, brought to life through the most simple of stories and brilliant comic acting

There weren’t many cliffhangers. You could enjoy each book-ended episode on its own, like a perfect pie and pint in The Nag’s Head. But devoted fans also liked the gentle narrative that moved each series along, a decade of what Del would no doubt have called ‘mange tout moments’. 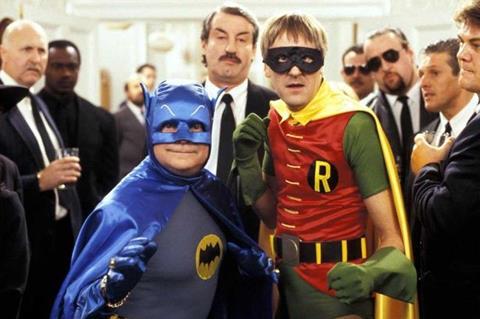 Sometimes you got in on the joke early, although often I didn’t get it (‘What a plonker Emma!’, my Dad would say).

Whether it was the one where Del Boy and Uncle Albert stitch up Rodney to get out of Nelson Mandela Tower or the famous Batman and Robin special, the twists and turns of ridiculousness kept you hooked.

How did Sullivan unwittingly made me care about his bunch of losers and their lives across the many series? Because they were relatable, hapless, contented folk.

I couldn’t get enough of the in-jokes, the new characters, The Omen overtones whenever Rodney went near baby Damien.

Each week I searched for the tropes, checking out Del Boy’s stash of knock-off gear, piled high in that flat and in the Robin Reliant: oranges, sex toys, camcorders, you name it, he couldn’t sell it.

And it didn’t stop after the barnstorming closing theme song (different from the first, in a generous two-for-the-price-of-one deal). 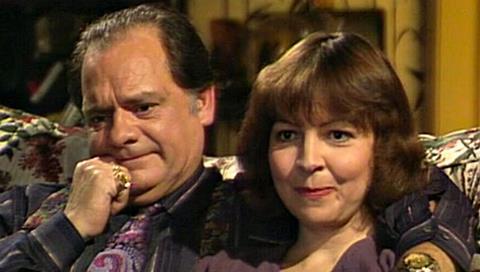 OF&H gave the best social currency. The playground rang out with the catch phrases – “Rodney, you plonker!”, “Bonjour!” “He who dares, wins!”, plus the high bar for anyone who could belt out either of those songs, word perfect, on the school bus.

Yes, Del Boy’s wheeler dealer spiv life now seems dated. And even with the addition of female characters Cassandra and Raquel in later episodes, it was very much a blokey cast – a lovable group of useless, overgrown schoolboys.

But Del Boy’s relentless optimism and fallibility were infectious, brought to life through the most simple of stories and brilliant comic acting from David Jason.

And we believed him, because who knew, perhaps this time next year we could all be millionaires. 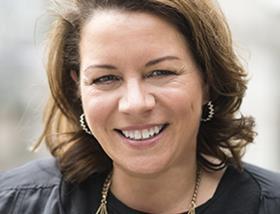