10
Joel Morris: A Bit of Fry and Laurie 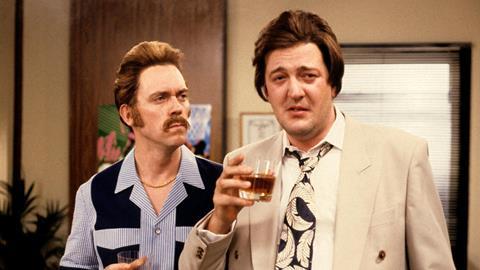 Joel Morris: A Bit of Fry and Laurie

If something hits you at exactly the right age, it can have an effect that people a few years older or younger find completely mystifying. But I’m going to say it anyway: the genteel, wordy comedy of A Bit Of Fry And Laurie, was my punk.

People remember the show fairly fondly. Its stars went on to become national treasures and international superstars. It was starchy and silly and had those little vox pops where Stephen Fry in a dress said he’d left the iron on.

But when it launched, I was preparing for A-Levels, college, and a job in something like advertising or PR, as the careers form had recommended. Then these very funny men came on the telly, and gently pointed out how stupid that would be. 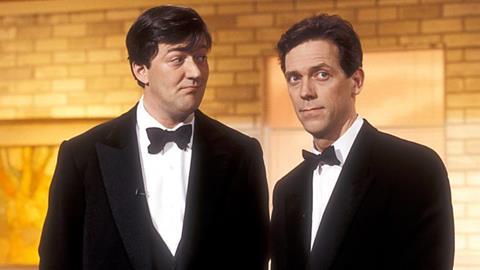 Fry and Laurie were tweedy and a bit old-fashioned, but that made what they were saying even more subversive.

What Monty Python had done for the respectable jobs on offer in the 1960s (accountancy, law, the forces, the church), Fry and Laurie did for the middle-managed, branded, free-enterprise 1980s.

Like Victoria Wood before them or the Day Today team after, these naughty, clever grown-ups had listened hard to the world, and repeated back how it sounded, with a sly grin that said: “really?”

No show before or since has pulled the back off the machine so regularly to show you what fun the writers had. Suddenly, this was what I wanted to do.

Sketches showed a privatized police force offering victims a glossy catalogue of services, a smack dealer as Thatcherite entrepreneur, and a doctor questioning his patient’s susceptibility to received ideas (“You wouldn’t know what a pair of lungs did unless someone had told you”). 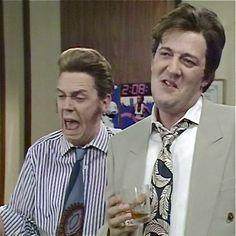 There were endless businessmen in Uttoxeter barking self-important balls, and politicians smoothly explaining that the government’s priority was to stop kids “breaking into my bloody car”.

And then - most importantly - the sketches, fat with ideas, would burst apart before the end and reveal their workings. No show before or since has pulled the back off the machine so regularly to show you what fun the writers had. Suddenly, this was what I wanted to do.

Sketch comedy can be more wide-ranging than sitcom, and more insidiously persuasive than polemic stand-up. It’s easily shareable, whether via the internet or playground re-enactment.

It has the capacity to shape minds like few other forms of comedy, and its virtual disappearance from modern British television is a terrible shame.

Without their own Fry and Laurie, some teenager out there is going to end up working in public relations, and I don’t think any of us want to live with that on our conscience. 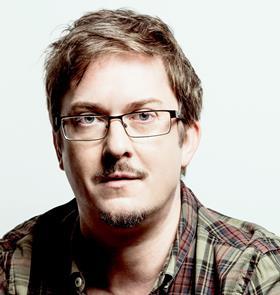