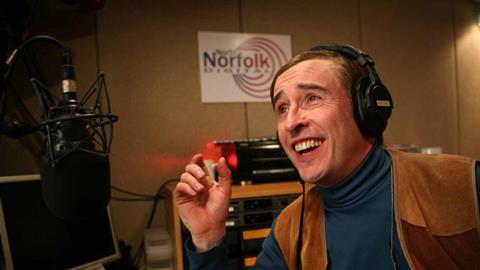 As Norwich’s finest wraps up his BBC1 series, the Roughcut TV MD marvels at a fictional career embedded in the hard knocks of the TV industry

Questions I get asked the most: Can you have sex? Can you walk even a little bit? What’s your biggest comedy influence?

My answers: try me, only after dark and Alan Partridge. It’s a fashionable answer, everyone is wanging on about Partridge at the moment thanks to his return in BBC1’s This Time. 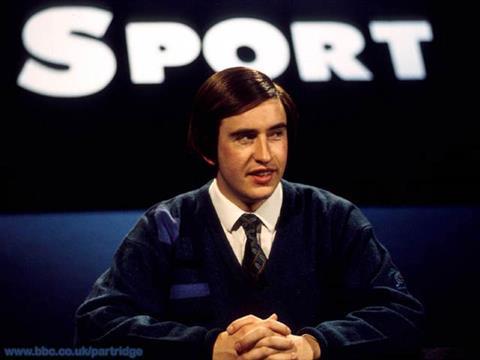 As a kid, I watched tons of comedy, probably all of it. Remember when you could watch all TV that was made? I’d stay for the credits and try to understand what everyone’s job was (I still do).

I was fascinated by the process, which seemed kind of impossible somehow, like magic or learning French. I’d dream about the company that made it; in those days, it was Talkback. What is a production company? What colour is it? Is it a physical place or a state of mind?

From a professional standpoint, I watch in awe. We spend our days trying to create 360 characters, to stay relevant. To hold our audience who have insane choice.

As those dull back office-based questions went through my mind, on screen an instant star was born. I was falling hard for a middle-aged man in driving gloves. 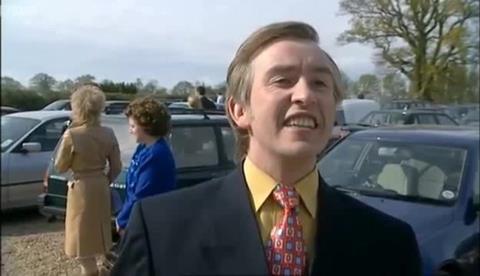 Down the years, he’s aged on screen before our eyes. In both fiction and realp-life, Alan, the man and the shows, has been dropped by channels and gone to satellite. He’s made misjudged documentaries, he’s been exiled to radio. He’s done charity walks that nobody cares about. He’s written angry books. And now the BBC have taken him back.

His fictional career entirely embedded in the actual hard knocks of our industry is a study of the decline and fall of a male TV ego that’s funny, desperate and painful.

From a professional standpoint, I watch in awe. We spend our days trying to create 360 characters, to stay relevant. To hold our audience who have insane choice. 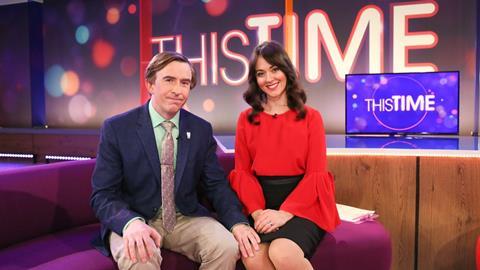 Particularly impressive to me is the way the character has criss-crossed between the audio books, the docs, the webcam two-handers, the chat shows and the traditional sitcom. Each medium conquered; he had a multi-platform show before anyone cared about that stuff.

And so Alan I’m glad, you shit, that the industry has kept giving you shows. You should know that because of you I genuinely once tried to develop a show where real monkeys played tennis.

You should also know I’d be up for a pint, if not a flagon, of foaming ale sometime. If not, maybe a long country walk together. As long as it’s after dark, of course. 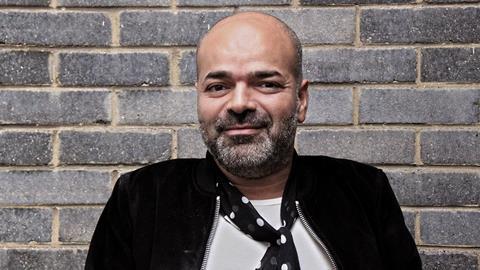