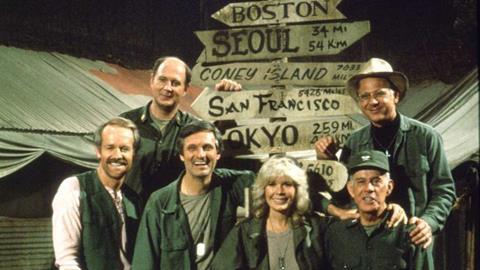 In 1991, my parents sent me to spend the summer with my grandparents in Sydney. The purpose of my stay? To attend finishing school.

Yep - instead of spending those endless summer weeks sneaking cigarettes, listening to Alice in Chains and feeling generally tortured, I was spending my days learning to apply eyeshadow, walk properly and to sit with my back straight and legs crossed so I didn’t look like a rampant slut. 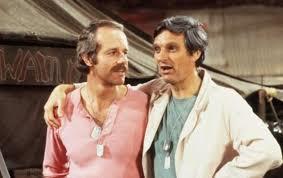 Every afternoon when I got back from finishing school, my grandpa and I would walk to the beach for a swim. He was depressed most of the time, and was also a bit of a prick, but he didn’t seem to mind having me around. We barely talked, but it was comfortable.

Just before 6pm, he’d mutter ‘better head back’, and this was because we had half an hour until M*A*S*H.

We’d arrive home, hang our wet gear on the line, he’d get himself a beer and me a Coke. I’d flop down on the couch, making sure my back wasn’t straight and my legs weren’t crossed.

It felt like a dozen different shows all rolled into one. You never knew what you were going to get.

At 6:30, that doleful theme tune would start. Those opening credits: a helicopter, some dying guy on a stretcher, Hawkeye looking very concerned, like this guy was NOT going to make it. BJ nodding grimly at Hawkeye: yes, this man on the stretcher is definitely dead meat. This was a comedy show?

It was already an old show by then, and every episode felt like I’d already seen it. But I was taken by how it felt like a dozen different shows all rolled into one. You never knew what you were going to get. 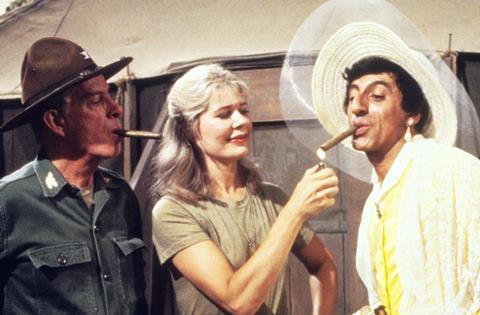 The only real heads-up you had as to what you were going to get was whether there was a laugh track. And after a while they (thank God) dispensed with it entirely.

This was a show that wasn’t afraid to do things you don’t do in a comedy show. They put Lieutenant Colonel Henry Blake on a helicopter- good news mate, you’re going home! - and then they let the helicopter crash and kill him.

As the news of his death was revealed in the operating theatre, our characters - devastated, with tears spilling into their surgical masks - kept operating. War rolls on.

Some of the comedy hasn’t dated so well, and it occasionally tips over into mawkishness. But this show put total faith in its audience.

These were characters we loved, and we would follow them anywhere. They were living in hell, and they tried to have fun whilst they lived there. Their lives turned on a dime between childish japes and sobbing at the pointlessness of their world.

And at the end of each episode, my grandfather would drain the last of his beer and mutter: ‘hell of a show’. 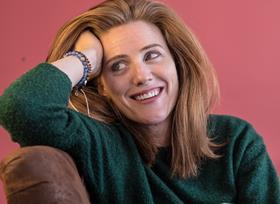