11
Steven D. Wright on Victoria Wood: As Seen on TV 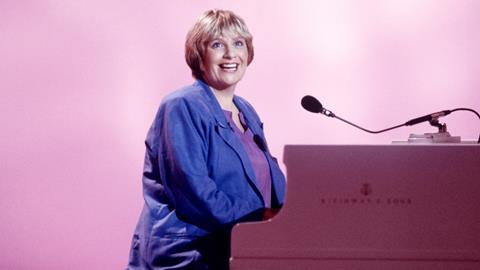 Steven D. Wright on Victoria Wood: As Seen on TV

As a teenager, seeing the comic perform live at TVC - including four long takes of her most iconic song - set the Kerfuffle managing director’s career on track

Like most TV types growing up in the ’70s and ’80s, my childhood coincided with a golden age of TV when everything was brilliant, funny and fabulous.

But even as a wide-eyed ingénue who loved everything from Grange Hill to The Golden Shot, I soon realised there were especially rare TV treats and extra special performers who demanded respect.

The first of these – and someone who had a real impact on my teenage life – was Victoria Wood. 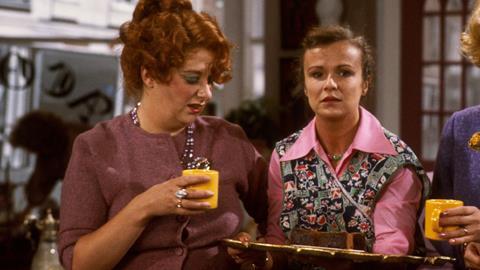 I first spotted her in 1982, on a little-watched Granada series called Wood & Walters, and immediately realised I was in the presence of genius.

A fellow northerner who loved Coronation Street, chip shops and Marks & Spencer, I felt an instant kinship and became a devoted fan.

By 1986, I was a student living in London and Victoria was a bona fide star with her own BBC2 series, As Seen On TV. I devoured it obsessively, repeating catchphrases ad nauseum to my friends.

After hearing about a second series, I wrote to the BBC Ticket Unit and was soon queueing with my mum outside BBC Television Centre to witness my hero in action.

Despite a grubby interior reminiscent of an NHS hospital, TVC felt impossibly glamorous to me (for one thing, this was the home of the Blue Peter garden).

I couldn’t help feeling smug sitting in the celeb-filled studio audience just behind Lenny Henry, Ruby Wax and French and Saunders – but also a bit miffed as I’d somehow assumed I was the only person who’d spotted her talent.

Funnier than I’d thought possible, she dazzled us so much she was incandescent. I thought I was going to die from hysteria.

But this was all forgotten when Victoria appeared in front of us. She began talking and we began laughing. Funnier than I’d thought possible, she dazzled us so much she was incandescent. I thought I was going to die from hysteria.

That night was burned into my adolescent brain. Each joke was ace, each comedy sketch an instant classic – and repeated a million times since – but I had no idea just how iconic it was to be until the fi nale when Victoria reappeared with just a piano. 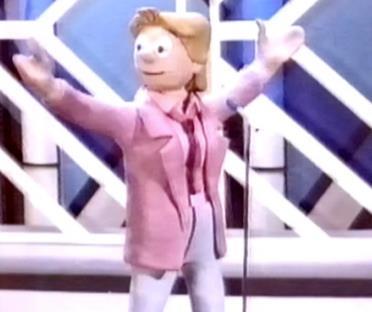 She debuted a new song, The Ballad Of Barry And Freda (Let’s Do It),and I realised it was like being in the presence of Elvis, Mozart or Jesus.

The song is a comedy masterpiece and a work of art worthy of a place in the British Museum. As each lyric was unveiled, the crowd hyperventilated with laughter.

But seven minutes later, when Victoria finished and we applauded wildly, producer Geoff Posner appeared, explaining that the audio people were asking for another take as there were a few flubs on some of the lines.

The second time was perfect – and gave us a chance to really appreciate the lyrics. But then the gallery demanded a third take. And a fourth.

By now the mood had turned, the audience was shattered from laughing so hard and, after 30 minutes of singing the same song, Victoria was completely exhausted.

Finally, after reading the room, Geoff released us and we walked off, dazed by what we had witnessed. I’d never thought of a career in TV until then but, as we walked along Wood Lane, my mum turned to me and said: “If you get a good degree, maybe you could work in TV and be a producer.”

Oh, how I laughed. 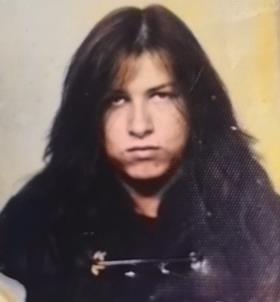