15
Shane Allen: Father Ted
The Show That Shaped Me

So many cracking images and lines spring to mind: 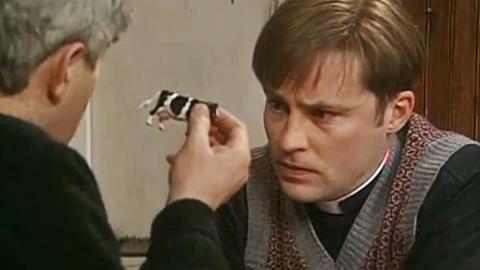 Ted holding up a small toy cow:
“OK, one last time – these are small, but the ones outside are far away…”

The Chinatown ep where Ted does his accidental Hitler:
“I hear you’re a racist now Father”……

Bishop Brennan pushing the Pope over and exclaiming:
“He did kick me up the arse!”….

And, of course, the video for Eurovision entry My Lovely Horse.

‘Better than any other high’

I was nearing the end of university when Ted aired in 1995. It hit my brain like an Exocet missile. Alongside Shooting Stars, it was the show that made me want to get in to the magic comedy kingdom, no matter what path.

Graham Linehan was McCartney to Arthur Mathews’ Lennon and not since Dave Allen’s heyday in the 1970s had anyone so fully captured the Irish gift for rich characterisation and subversive surrealism.

Disappearing into Craggy Island’s lunatic world was better than any other high in life. It’s still sad to think of Dermot Morgan dying so young just as the third series completed filming. But what a force of nature he was - and how brilliant that he got to play the role of a lifetime.

The whole cast were fresh and unknown in the UK, which helped you buy into this fantastical world, which delightfully parodied every perception of the Irish.

Father Ted is the reason why I don’t trust the fundamental TV adherence to having to pitch and sell a top-line idea.

Ted’s influence reaches far and wide in my approach to scripts and whole philosophy of commissioning. The episode plotting is incredibly deft as Graham and Arthur’s special alchemy earns these very satisfying set-piece moments in which Ted is up against the ropes.

It’s a masterclass in planting the character idiosyncrasies bang up top and making a virtue of the insanity of some of the concepts by stitching perceived incredulity into the character dialogue. 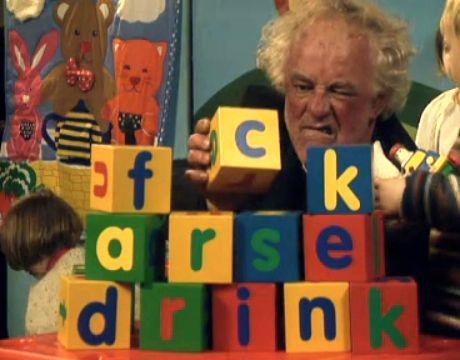 Father Ted is the reason why I don’t trust the fundamental TV adherence to having to pitch and sell a top-line idea.

After all, most of the greatest sitcoms sound a bit thin conceptually. The UK was on the cusp of Britpop and here were three priests and their insane house-keeper on a tiny Irish island.

Other favourites wouldn’t sound so good as a first ‘sell’: an overbearing paper company manager in Slough (The Office), a Manchester family who sit around and watch TV (The Royle Family) and two people chatting in a Fiat (Car Share).

They’re all about character, story nuance, ear for dialogue and eye for colour rather than core concept. Alongside Ab Fab, Seinfeld and Fawlty Towers, Father Ted taught me that the ‘sit’ is mostly about a core of (usually) four well-defined distinct characters rubbing against each other. The ‘com’ stems from that.

My enduring love of Ted has also helped me stay true to the inner love of broad comedy and madcap irreverence in the face of telly people who tend to over-intellectualise comedy (sit on any awards jury and marvel at the shite that gets talked).

The increasing diversification in comedy styles and sub-genres has blurred traditional boundaries between comedy and drama and the rise of the autobiographical auteur is dominant, but there will always be audience love for the full tilt laugh-out-loud world of the studio sitcom.

Ted is why I’ll never give up backing those ever-rarer studio pieces that demand a high joke rate, leave audiences in a state of euphoria and can produce moments that linger longer than those of any other genre. 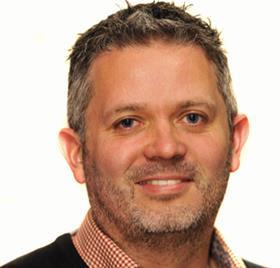