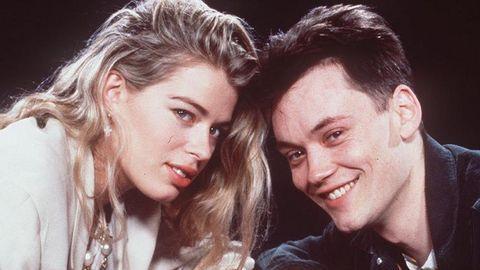 It was the only show where you were never quite sure what was going to happen next. Which made it unmissable.

For teenagers in the 90s, The Word stood alone as the CrazySexyCool late-night show. It was the party we all wanted to be at come kicking out time.

Its irreverence was truly agenda-setting. Nothing else provided such a raw, potent combination of celebrity, entertainment, music and current affairs. 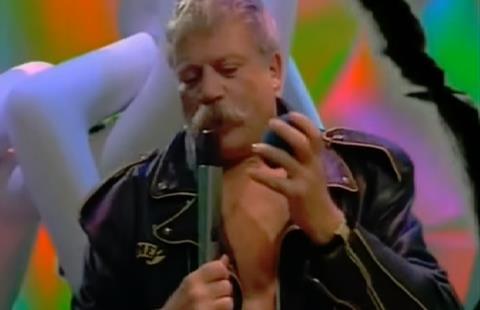 The Word had balls. It ran headlong into delivering agenda-setting moments, like when presenter Mark Lamarr valiantly took down Jamaican musician Shabba Ranks for his controversial views on homosexuality.

Then, on the other side of the coin, it dished out plenty of the bizarre. Remember Oliver Reed (left) giving an incoherent interview before performing The Troggs’ Wild Thing?

“The ensemble cast and their guests oozed an in-the-moment celebrity sexiness that has now completely dropped off our television screens.” 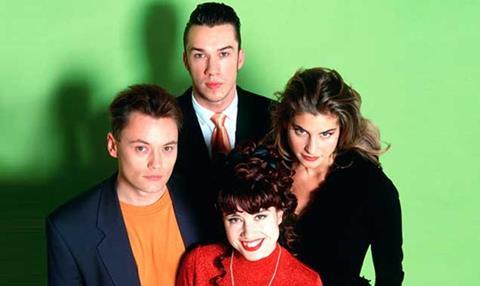 At times The Word’s structure seemed chaotic. But as a viewer, its authenticity was electric.

The show was sellotaped together by flamboyant, anarchic and wildly contrasting presenters such as Lamarr, Terry Christian, Dani Behr and Katie Puckrik. I never knew if they wanted to fight or fuck each other.

The ensemble cast and their guests oozed an in-the-moment celebrity sexiness that has now completely dropped off our television screens.

Credit must go to C4 predecessor The Tube for paving the way. But The Word was a huge step forward. With its pirate-like, ambitious approach, it became the defining show of our generation. 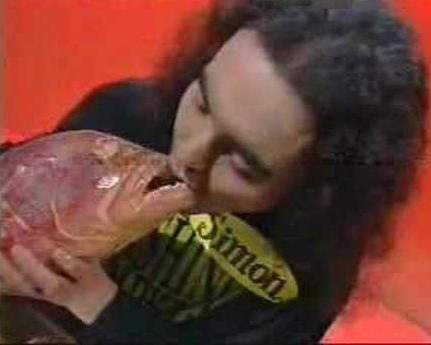 The Hopefuls: notorious segment featuring people who ‘would do anything to get on TV’

As I moved into a career in the media, The Word was the perfect reference point for my disruptive spirit.

It showed me that creativity is about pushing constraints and being on the edge of breaking rules. It was an unrivalled example of how to smash through boundaries and redefine excellence.

Many have tried to recapture its essence in the intervening quarter-century, but I’m not sure in this era of political correctness, we will ever see a show of The Word’s ilk again.

Can television really come out of its cultural fear and return to an era of ambition and exploration?

The Word showed us all that it’s possible to take a late-night entertainment show and turn it into the cultural reference point for a generation of British young people.

How I’d love something like this to return. But if that’s not possible, long may it stay in the TV hall of fame. 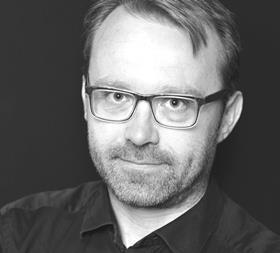