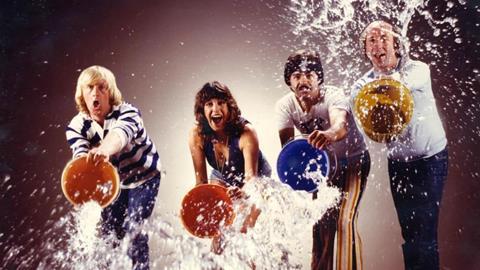 As a child, the Walter Presents co-founder got a taste for the adrenaline rush of live TV after winning a golden ticket to the most anarchic show on telly

In 1980, I won the TV equivalent of a golden ticket to Willy Wonka’s chocolate factory.

Yes, I made it onto the set of Tiswas, the anarchic Saturday morning TV show that posh parents refused to let their kids watch. It was naughty. It was silly. And best of all, it made no pretence whatsoever at being educational.

Filmed at the ATV studios in Birmingham, Tiswas was billed as a ‘kids show’ but 60% of the audience was actually over 18. On set, the adults exuded a thinly disguised disdain for kids - and the more they treated us badly, the more we lapped it up. 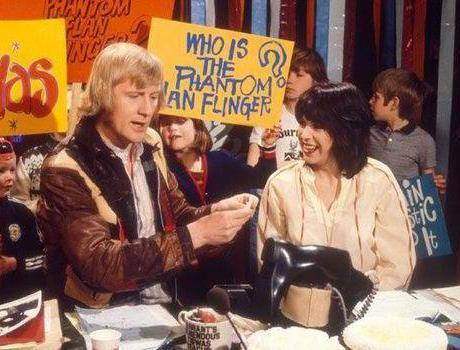 Overseeing proceedings were Chris Tarrant and Sally James – a blonde and brunette combo, each clad in tight T-shirts, who went heavy on the innuendo with jokes that went way over our heads. We laughed enthusiastically for fear of being found out.

On the show there were three coveted starring roles for kids. The ‘cage’ needed to be filled with volunteer prisoners willing to be soaked with buckets of water. If you were lucky, you might get a speaking role and be pulled up by your ears from underneath the desk.

It switched me on to the adrenalin rush of live TV, a scary and exciting drug, eliciting unpredictable results but by God, the highs are high and the comedowns don’t last long.

But best of all – the gig everyone wanted most – a chance to go head-to-head with the Tiswas nemesis himself, the legendary ‘Phantom Flan Flinger’. A silent, dastardly Zorro-type figure who never held back and aimed his flans with killer precision.

Surprisingly physical and very competitive, the ‘Phantom Flan Flinger’ would happily take out two rows of kids in his efforts to secure his target. Sadly, there was no starring role for me. I had to make do with holding a banner – the Tiswas equivalent of the chorus line. 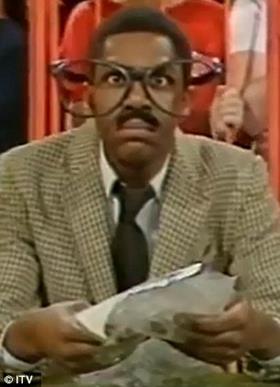 Tiswas featured some already famous faces such as Michael Palin but was also a breeding ground for the young Lenny Henry (right), Bob Carolgees and Spit the Dog, and Jasper Carrott, who introduced the nation to the dying fly dance.

There was no script - there was probably barely a running order - but Tiswas switched me on to the adrenalin rush of live TV, a scary and exciting drug, eliciting unpredictable results but by God, the highs are high and the comedowns don’t last long.

My early TV gigs were all live TV shows and 15 years after holding up that ‘Flantastic’ banner, I found myself producing The Sunday Show in Manchester. It was the closest I ever got to re-creating the appointment to view, ‘hangover TV’ forged by Tiswas. 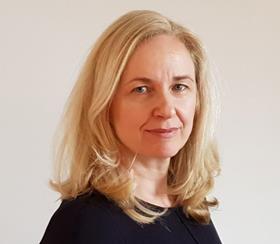