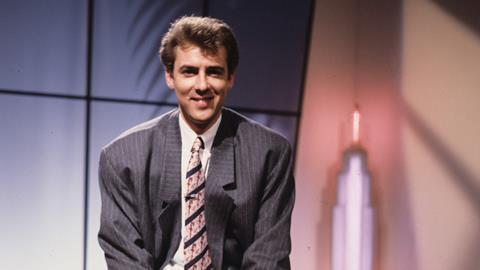 It’s difficult to imagine now the effect that The Last Resort had on the television landscape when it first flickered into life on Channel 4 on 9 January 1987 (coincidently, my 19th birthday). It was part of the revolution of telly that C4 ushered in for a new generation, blowing away the stuffiness of my parents’ generation. 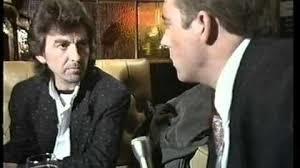 George Harrison: interviewed in the pub

No one, in this country, had seen the American talkshows – Letterman, Leno, Arsenio Hall and the like. On British TV, talking was a serious, grown-up, dry business: Parkinson, Wogan, Aspel, and Harty, in identikit grey suits. It needed a shake-up.

Ramshackle, chaotic, irreverent yet at the same time edgy and exciting, Jonathan Ross was a revelation. I’m told he only hosted the show because they “couldn’t find anyone else” – hence the name – but it proved to be an inspired accident.

He got stuff out of his guests that no one else could. There were memorable interviews with Steve Martin, Carrie Fisher, Peter Cook, Spike Lee, Meg Ryan and Divine. There was that time he took George Harrison to the pub around the corner and another when Mel Brooks fell off-air mid-anecdote. 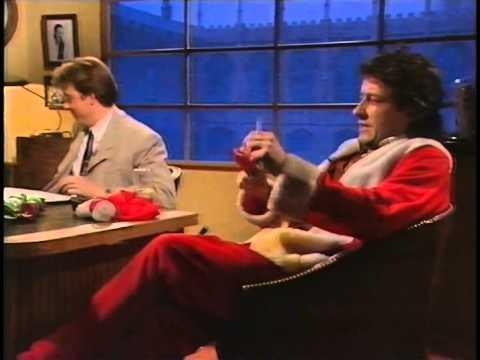 It was the first time I’d seen a show create such an atmosphere – counter-culture, rebellious and so, so cool. You felt like you were part of a special club when you watched it.

Rowland Rivron was Jonathan’s occasional sidekick in the guise of Dr. Scrote (“he’s not a doctor, really,” went the phrase). Then there was Kathy Burke as the perennially pregnant Tina Bishop and the first sighting of Vic Reeves, incomprehensibly nailing some plums to a board.

“It was the first time I’d seen a show create such an atmosphere – counter-culture, rebellious and so, so cool. You felt like you were part of a special club when you watched it”

There were the specialty acts: Stevie Starr swallowing and regurgitating goldfish; The Amazing Orchante again swallowing and then somehow, pulling out bloodied string from a hole in his stomach; and The Great Kovari cutting in half one of the show’s writers, Lise ‘The Young Ones’ Mayer, and leaving viewers in the dark about whether he put her back together again. 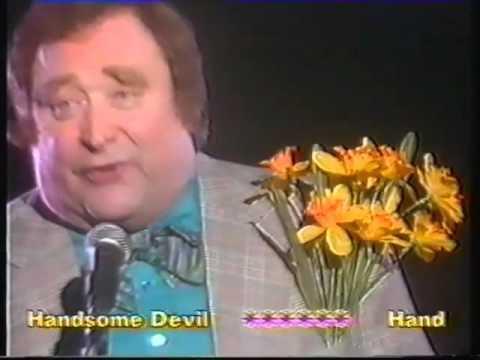 Who could forget Bernard Manning sings The Smiths or Tom Jones performing Prince’s Kiss for the first time?

This show was why I wanted to get into telly. A few years later, after a blissful time at Sheffield poly, I wrote hundreds of letters trying to get a foot in the door. Coincidently but blessedly, the only interview I got was at Channel X, the production company behind The Last Resort.

Due to illness, a degree of ineptitude and sheer luck, I got the job: £200 a week as runner on Tonight with Jonathan Ross, the third incarnation of Jonathan’s chat shows. Live, three times a week, 6:30pm on C4.

It’s still the greatest thing that ever happened to me (and I include my kids in that). 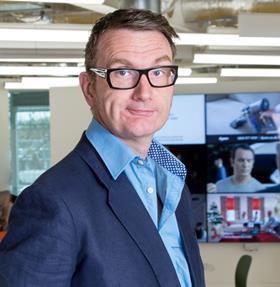 I met Rod Hull and Emu, Jefferey Archer, The Beastie Boys and everyone inbetween.

God, telly was exciting then.