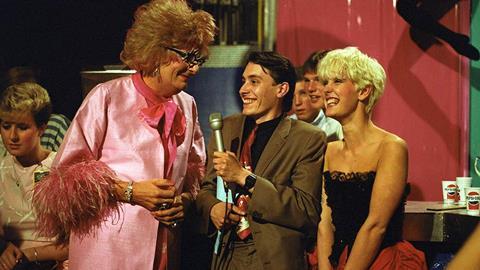 Was anything ever cooler than C4’s ‘anarchic, funny and spontaneous’ 1980s music show, asks the UKTV commissioner

I watched The Tube with my nose practically pressed up against the screen. I didn’t want anyone else to share it. It was for me and about me.

For me, this was game-changing telly. There had never been an edgy music show for my generation; Top of The Pops was fine, but my mum watched it. The Old Grey Whistle Test wasn’t for me. Then in 1982 along came The Tube, live from Newcastle. 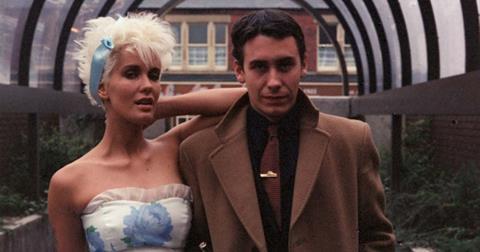 From the moment that a heavily pregnant Paula Yates, winsome and dangerous in a tulle dress, delivered her opening piece to camera: ‘one small step for pop music, one large step for fat girls.’ I was all in.

The yin to her yang was Jools Holland, sexy in an understated French noir kind of way. Funny and swear-y, eventually suspended for the ‘ungroovy fuckers’ line, in a live trail at teatime.

I’d never seen anyone else quite as cool as the two of them on telly ever before. I didn’t know anything about on-screen chemistry in those days, but I somehow knew they had it.

The Tube was where we were first introduced to acts before they became huge stars, U2, REM, INXS and Frankie Goes To Hollywood, who were unsigned when they appeared.

And then - BIG moment for me - there was Madonna, slinking on to the stage and lip synching to Holiday. Even then, we knew we were in the presence of a huge star.

“It was live telly that seemed to just teeter on the right side of falling off the air. Now I know how hard that is to achieve.”

There was something about The Tube that was so aspirational. It inspired a feeling that you could do anything if you put your mind to it. 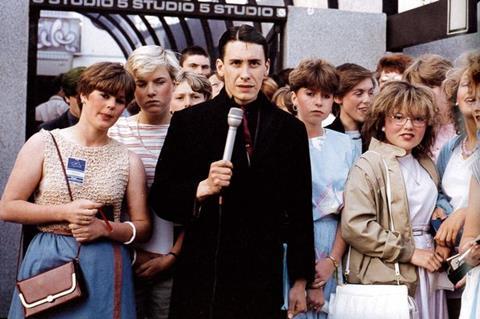 When I was growing up, I had never considered that I could work in entertainment, it was absolutely drummed into me that I would need a proper job. But a spark was lit somehow on those Friday teatimes.

The Tube was anarchic, funny and spontaneous, it was live telly that seemed to just teeter on the right side of falling off the air. Now I know how hard that is to achieve. To be that loose, everything behind the scenes needs to be really tight.

It blazed a trail. Without it, we wouldn’t have had The Word or The Big Breakfast, nor its closest relative, TFI Friday.

The final episode ended where it all began, with a Paula piece to camera:

“So here it is, the moment we’ve all been dreading - it’s the last moment of The Tube. It’s been wonderful… you’re going to miss us when we’re gone.” 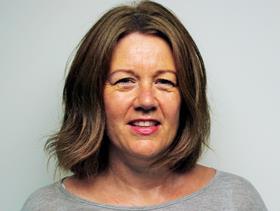