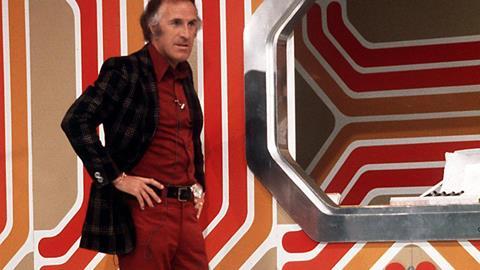 The  game show was a burst of colour amid the brown 1970s, says Double Yellow’s creative director

Perhaps it was the bright colours.

In the mid-1970s, when life seemed to be lived mainly in shades of brown, Bruce Forsyth and The Generation Game, as it was first known, just seemed to burn through the screen of the boxy cabinet in our lounge with its garish declaration that this, folks, was colour television. 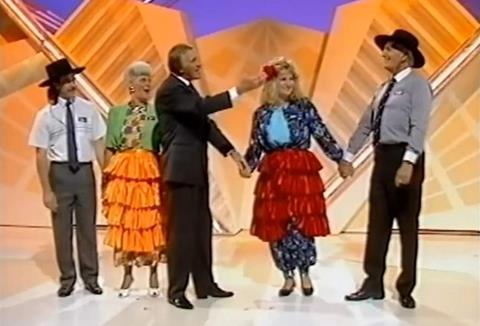 It dazzled. Those lights were full on. The sung theme tune too was upbeat, jazzy and inviting – “Life is the name of the game, and I wanna play the game with you”. It all felt just so exciting.

From those first few seconds, watching as a child no older than seven or eight, I knew this was the show for me – something I felt was confirmed just to me personally by Bruce’s first words: “Ladies and gentlemen and children, welcome to The Generation Game. Nice to see you, to see you, nice!”. It’s hard to think of a more inclusive, warmer opening to a television programme.

What followed was a dizzying hour of nonsense and fun. Four pairs of family members from different generations would compete in games of innocent simplicity. Plaiting bread dough. Spinning plates on poles. Even identifying a celebrity from just their silhouette. 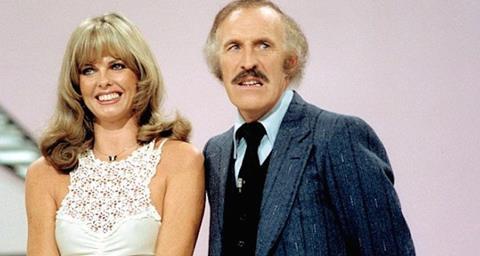 It had so much going on. The experts’ demonstrations, the in-vision stagehands in their beige coats, the conveyor belt of prizes with the celebrated cuddly toy, and of course – this was the Seventies, remember - “the lovely Anthea Redfern”. We were invited to admire Anthea’s gown (and it was very much a gown): “Give us a twirl!”

At the heart of it all was Bruce, the perfect host in the perfect format. As one of his catchphrases said, he was in charge but Bruce worked hard to make the contestants the stars of the show.

“Not your kind of game, my love” was the harshest critique he’d offer to someone who’d just made a total catastrophe of icing a cake.

The personification of generosity towards the contestants, Bruce knew that the funnier they were, the funnier his show was. “Read the boards, dear, the boards!” he’d implore during the hokey sketch that was often the final game, rolling his eyes in his close-up.

Three decades later, I was able to tell Bruce that it was watching him on The Generation Game that made me want to work in entertainment television. And that I’ve spent the whole of my career trying to create a moment as memorable as that wayward sausage machine. 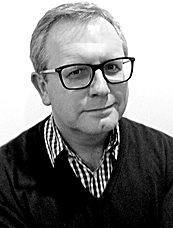