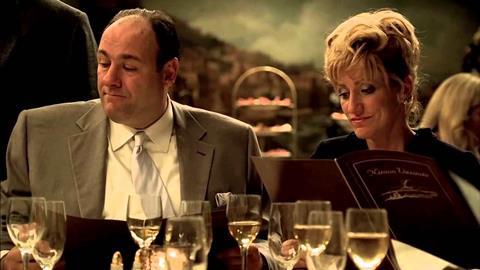 The chief executive and creative director of Lookout Point on a ‘novelistic show bursting with wit, energy and drama’

Tempting as it is to put forward something kooky like The Waltons (did like!) or cool like Berlin Alexanderplatz (never watched!), really there is one show that changed television forever - for me and, I would argue, for all of us.

Launched in 1999, The Sopranos was the first real ‘boxset’ watch, an immersive, novelistic show bursting with wit and energy and drama. Supremely well-written, directed and performed, it proved that television could not just match but surpass cinema and that audiences at home were far smarter than anyone had imagined.

Together with HBO, David Chase ripped up the idea that television had to follow predictable rules of storytelling, or that episodes had to be self-contained units of routine or predictable structure.

Instead, he offered a vibrant combination of narrative and form that would take you deeper and deeper into a story not just about the mafia, but about family, marriage, death, community, identity and America.

Never po-faced, arch or portentous, The Sopranos drove forward with a singular confidence, utterly sure of itself right up until the final episode.

It was a fabulous ensemble cast of characters – Dr Melfi, Paulie Walnuts, Christopher, the deeply compromised Carmela to name but a few – but it was dominated by Tony Soprano, brilliantly performed by the late James Gandolfini. 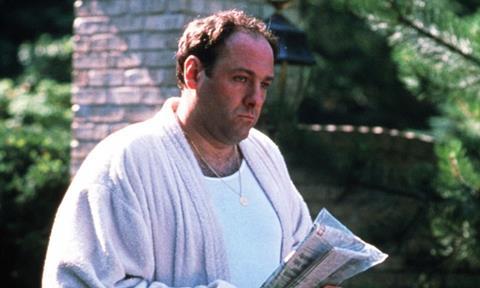 There is a tendency in our industry to use vapid clichés like “falling in love with” characters, or to insist on looking to them for life lessons. The Sopranos was never that trite. It went way beyond inviting you to love or hate Tony or draw morals from his behaviour, because it never forgot that it was a drama rather than a Sunday School lesson.

The show simply offered us the thrill of watching this flawed man as he wrestled with forces beyond his full control, capable of tenderness, sentimentality and heartless brutality. Whether lumbering like a bear to get his newspaper, fooling about with his kids or brutally killing a rival or enemy, Tony just existed in a world that we could feel appalled by while understanding its strange, beguiling intimacy.

And crucially, it was never po-faced, arch or portentous. The Sopranos drove forward with a singular confidence, utterly sure of itself right up until the final episode – so horrifying for its lack of actual horror.

I have never loved a TV show as much and doubt if I will again. It influenced me on many levels and still does. It remains a golden moment in the renewal of television as a home for writers, directors and actors who do not recognise any need to choose between art and entertainment. 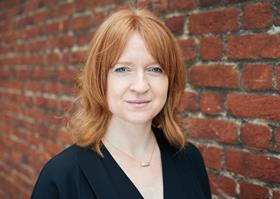