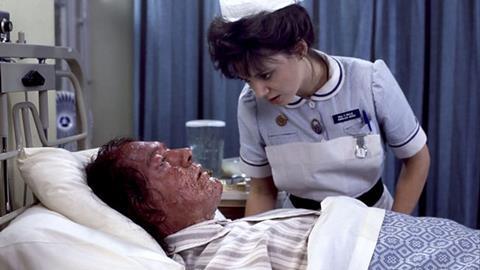 Growing up in a working class British Pakistani Muslim family, the ‘posh’ world of cinema and theatre was deemed off limits and most definitely not for the likes of us.

Instead, television was the centre of our cultural life. It was the one thing we all shared, fought over, screamed at, learned from and gathered around.

Dennis Potter described watching television for the first time thus; ‘It made my heart pound’. The Singing Detective did that to mine. And more. My teenage self didn’t know television could be like this. 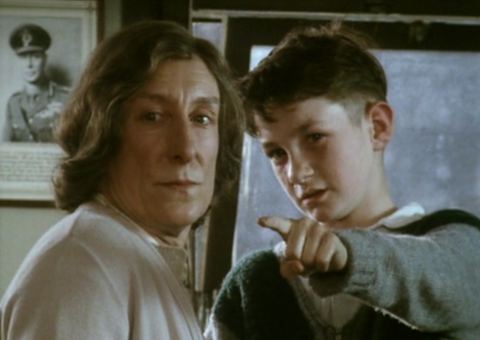 Laid up in hospital with the latest bout of his disease and refusing to take any drugs to cope with the pain, he hallucinates his way through a novel set in the 1940s about a singing detective.

He edits and re-edits his own lost childhood, in which his mother’s adultery and his horrible secret from school are merged together with the nightmare he is going through as his own marriage falls apart.

I love Potter’s sheer chutzpah. His work still makes me laugh, cry and laugh again. It makes me yearn for the past and yet see the infinite possibilities of the future. 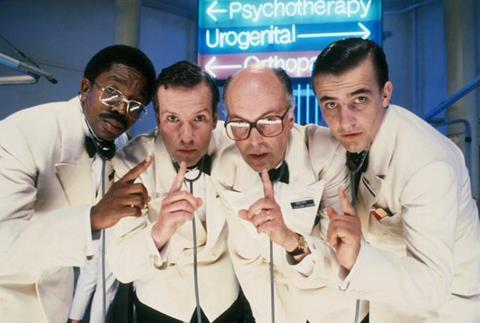 It’s a musical. A comedy. A thriller. Potter fucks with form and structure, yet creates a powerful, compelling narrative. He blurs fantasy and reality, the personal with the social. It’s not strictly autobiographical, but in so many ways it is.

The Singing Detective is the epitome of how an artist can take the raw material of ‘that lost Eden of childhood’ and transform it into something altogether magical, otherworldly. I think Potter was quite simply a genius.

At one point, Marlow cannot believe his father is dead. ‘There’s so much I want to say…Come over here! Dad! Thee’s know how much I’d care about tha’. But its too late to atone now.

I love Potter’s dark and ‘filthy’ imagination, his clever use of language and his sheer chutzpah. His work still makes me laugh, cry and laugh again. It makes me yearn for the past and yet see the infinite possibilities of the future. 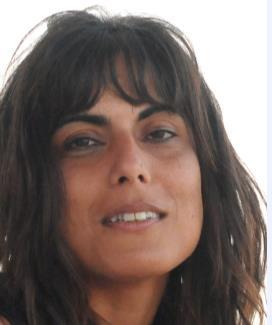 Has British television ever been this bold again? Dennis Potter threw a gauntlet to us all.