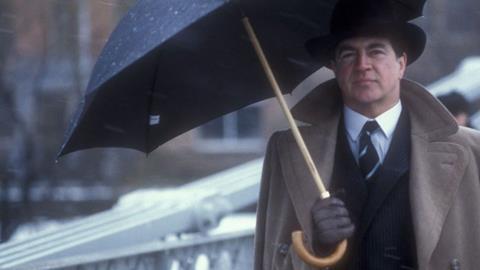 Fed up with earnest, preachy dramas, the Magic Light Pictures managing director was transported by Alan Bennett’s wit and imagination

It was the year after the Falklands war. The cold war was still going and Thatcher had recently won a landslide. It felt like a time of divisions.

I was directing fringe theatre productions, and young enough to think that drama ought to proclaim a message, to ‘say something’. I wanted to admire the many dramas around that were full of earnest good intentions. The problem was that they tended to be preachy, with characters defined by their function, and often just rather dull.

Then suddenly, here was a film that lit up the screen with wit and imagination, and which slyly dug so much deeper than those dramas ever managed. 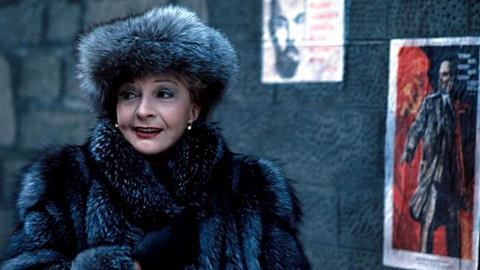 Coral Browne: played herself in the drama

Alan Bennett’s brilliant script is seemingly about the real encounter in Moscow in 1958 of Guy Burgess, spy and traitor, played by Alan Bates, and the actress Coral Browne, playing herself.

Burgess wants her help to arrange getting a new suit sent to him in Moscow, across the Iron Curtain, from his London tailors.

From this nugget, the drama becomes rich and deep. With John Schlesinger directing and Innes Lloyd producing, it is one of the BBC’s greatest film dramas. The legendary film critic Pauline Kael described it as “probably the finest hour of television I’ve ever seen”.

The film is 60 minutes long, yet achieves more than dramas many times the length, because it assumes the audience is intelligent, imaginative and to be treated with respect.

What Bennett’s script does brilliantly is create characters who are intelligent and non-conformist, who have vivid imaginations and rich interior lives.

Alan Bates and Coral Browne delight in the roles. In their exchanges, they’re playing with each other and exploring their worlds of Moscow and London. 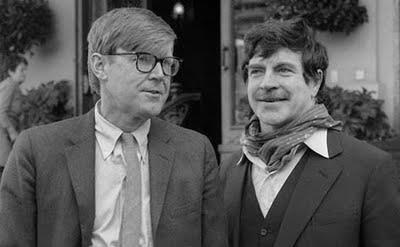 As a result, the film lightly says important things about friendship, love, sex, belief, politics, manners, gossip, treachery – and does all this with wit.

Schlesinger directs it beautifully and it’s testament to Lloyd’s production that it ended up winning seven BAFTA awards and two more nominations.

Watching it again, there are so many great lines, wonderful moments and telling details that continue to speak volumes.

The film is 60 minutes long, yet achieves more than dramas many times the length, because it assumes the audience is intelligent, imaginative and to be treated with respect.

It made me realise I wanted to work in drama, with smart writers who have sympathy with their characters, on stories that wittily and imaginatively take their audiences to places they hadn’t expected. 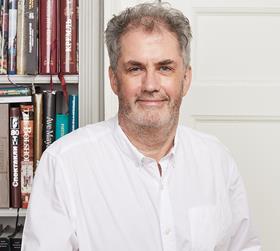 Eight years later, I had the great fortune to be working with Innes, making the companion piece A Question of Attribution. I found myself on set with Schlesinger and Bennett. Working with those three amazing talents was an exhilarating way to learn about producing.