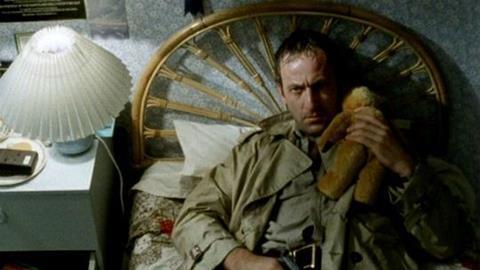 The heady blend of tragedy, crime drama, ghost story and eco horror taught the Curfew director that TV could be cinematic

In the early 1980s, television and film were still completely different forms. In my young head, TV was over-lit and characterised by gaudy images, wobbly walls and formulaic storytelling with lots of expositional dialogue, and often badly shot and edited. Film was the place where you could be taken somewhere different; worlds were created and stories were fashioned with magically invisible craft.

When I saw Edge of Darkness at age 13, all of that changed. Television was suddenly capable of the immersive transportation that I craved. Here was this strange, heady blend of tragedy, crime drama, espionage adventure, ghost story and eco-horror, told with a boldly cinematic voice. 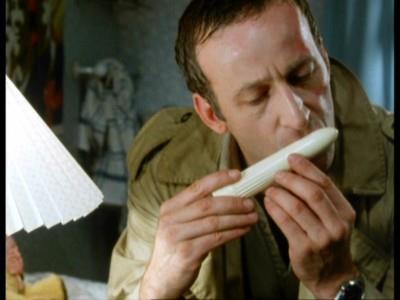 Maybe the secret of its unusual creative success comes from the tensions that existed between Martin Campbell (the director) and Troy Kennedy-Martin (the writer) who apparently had a number of creative differences throughout the process. Whether or not it was down to this testing of the material, the resulting work is incredibly muscular.

It was ahead of its time. It was an outlier that predated the modern form of the high-concept, film-maker driven mini-series or box-set.

Yes, the music (an evocative collaboration between Michael Kamen and Eric Clapton) pulses at a sometimes sombre pace. Yes, there are long scenes with no dialogue. But the story is always moving forward, with an inevitability that is mesmeric.

It may seem like a strange thing to say about a show where the protagonist is visited by the ghost of his dead daughter, but another ground-breaking aspect of Edge of Darkness was the way its genre aspects were so grounded in reality. 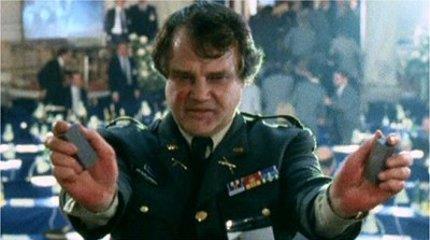 Women were protesting at Greenham Common airbase at the time. The SAS was active on British soil. Within six months of the show airing, the catastrophe at the Chernobyl Nuclear Power Plant made nuclear disaster a reality within Europe. It found its dramatic tension within the audience’s own fears.

In many ways Edge of Darkness was ahead of its time. It was an outlier that predated the modern form of the high-concept, film-maker driven mini-series or box-set. It was elevated genre before that terminology existed.

For 13 year old Colm McCarthy though, it was proper film-making on the small screen. A game changer. It remains to this day an inspiration when I am telling stories on television. 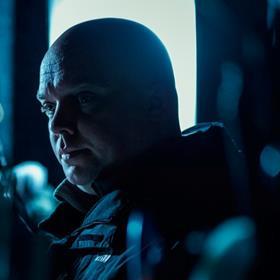