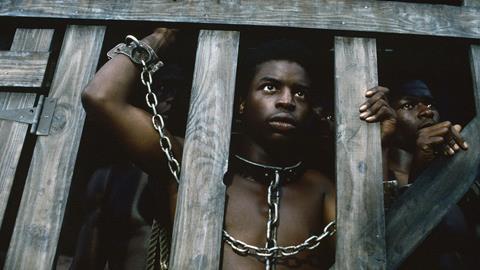 Scary, brutal and shocking, Kunta Kinte’s visceral tale was an awakening for the Milk and Honey managing director

Television in my childhood home was a typically middle-class affair. The TV was plonked in the dining room rather than the more comfy lounge, which was meant for improving activities like reading, playing games and listening to music.

Five children, and sometimes the parents, had to cram into a tiny space between two tables on hardback chairs, watching only “serious” television. That’s the context in which I saw Roots. It had been quite a sensation in America, and billed here as the American history everyone had to watch. So it wasn’t on the banned list. 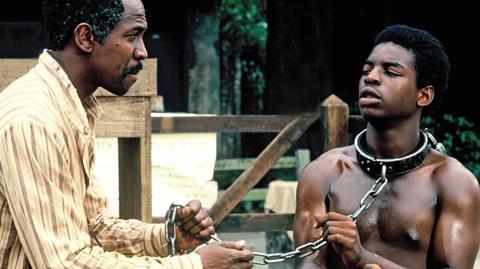 But for me, growing up black in a very white and - let’s face it - racist West Lancashire town, in that sort of casual, undeclared way of so many English towns, Roots was the Alpha and Omega. An awakening.

Decades before 12 Years A Slave, it took the black African transatlantic slave story and punched us in the stomach with it. As a child, I was entranced by the intimate way it told an epic story.

It explained, to this impressionable pre-teen, not only the horrors that white slavers and colonists visited on my African forefathers, but it also made it clear that slavery had fashioned a system of oppression whose legacy was still alive and which could affect my life, even though I’d been adopted into the privileged middle-class.

“It was like meat and drink for my African soul, sustaining me as I grew to understand how to navigate my way out of this northern market town and eventually on to London.” 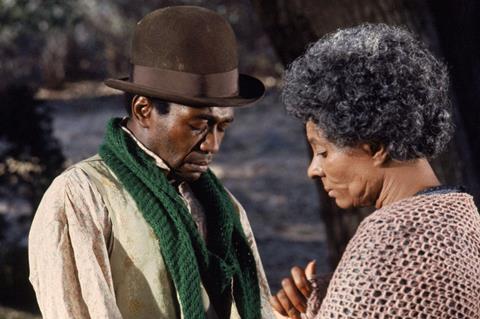 I remember thinking how pretty Kizzy was, and teaching myself to tie my hair like she did.

I remember being enthralled by Kizzy and Chicken George. I remember their skin, their beauty and their tragedy. Here were black people with hopes and dreams, loves and losses - an interiority that is still sometimes hard to find on British television.

It’s one of my most vivid childhood memories - staying up ‘late’ to watch it, and letting myself be transported by this rich, soapy, multi-generational story of an enslaved African family in America.

It was like meat and drink for my African soul, sustaining me as I grew to understand how to navigate my way out of this northern market town and eventually on to London.

And I remember my white father crying like a baby at one scene; I can’t even remember which one of the very many disturbing moments it was. Seeing the tears roll down his cheeks was a bittersweet moment for the two of us. 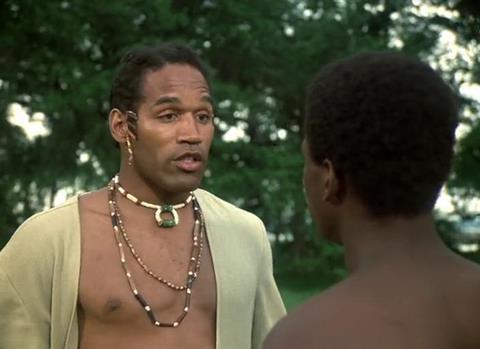 But who can fail to be moved by Kunta Kinte’s brutal transportation from a country he knows and loves and with which he has a real connection, to a place of darkness and brutality, where his humanity is cruelly stripped from him?

I think it was what happened to this proud African that made me consider telling stories for a living, as well as igniting my lifelong passion for history, equality and justice.

There’s been much talk about Roots since - was Alex Haley’s original book which the series was based on fact or fiction? And some of the ’shukin’ and jivin’ that the slaves have to do to survive makes us cringe today.

But, as a child, watching and imbibing this revisionist history of Empire was pure magic. Scary, brutal, shocking, but magic nevertheless. 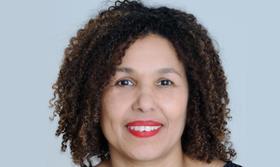