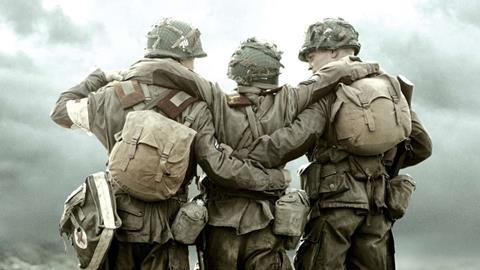 When Spielberg and Hanks swapped Hollywood for HBO, it forever changed the Giri/Haji writer’s idea of what TV could do

Saving Private Ryan had been a big deal for me as a Spielberg-loving war-movie fan. When it was briefly re-released, it was the first 15-rated movie I got in to see at the cinema, after an abortive attempt to take a date to Notting Hill ended in disaster. (To this day I still cannot fall in love with a movie star in a small independent book shop without wincing.)

I’d just started college when Band of Brothers came out. When it was announced, I was incredibly excited. Although they’re not technically linked - beyond production team, historical setting and almost every creative choice you can possibly make - it was still as though someone was making a TV show out of one of my favourite films.

Had anyone done that before? Was this like when they used to make feature versions of sitcoms? Had they taken the classic On the Buses formula and reversed it/made it not shit? I had to know.

My friends and I set aside every Friday evening for the duration of its 10-episode run to stay in and watch it. Though it wasn’t actually that big a sacrifice as at the time we were roughly as socially popular as The Inbetweners, another TV series/movie hybrid. 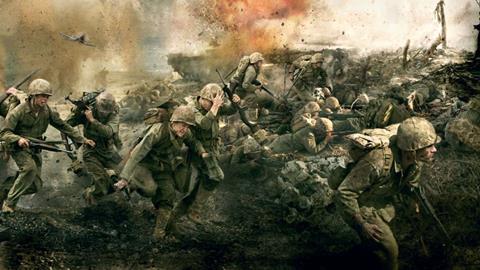 The show follows the true story of Easy Company, parachuting into France on D-Day, then fighting their way into Europe, passing through the Battle of the Bulge, liberating Dachau, before finally - in an ending that, if you were writing it as fiction, you’d probably think about deleting for being too dramatically neat - occupying Hitler’s favourite summer haunt, The Eagle’s Nest.

It was a massively budgeted, epic piece of storytelling that managed, just about, to juggle a huge cast of characters. The action is brutal, the locations spectacular, the cast ridiculous.

It was a massively budgeted, epic piece of storytelling that managed, just about, to juggle a huge cast of characters. Especially impressive when you consider they were all white blokes of around the same age wearing basically the same clothes so in theory even managing to tell them apart was a challenge. 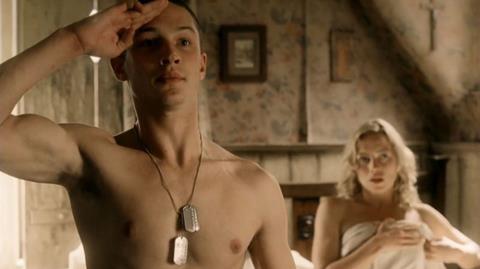 The action is brutal, the locations spectacular, the cast ridiculous.

Re-watching it today, is basically a game of ‘hey it’s that guy!’ – there’s James McAvoy, Michael Fassbender, Tom Hardy, Andrew Scott, Stephen Graham, Dominic Cooper – basically all those actors you can’t get to be in your thing today because they’re too busy. 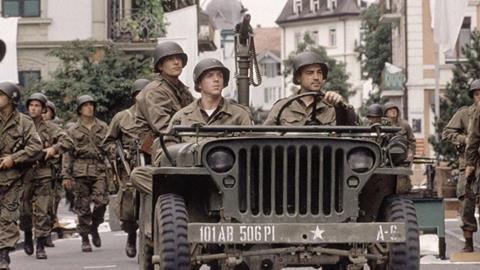 All-star cast: Damien Lewis and Dominic Cooper at the wheel

Looking back on it now, it’s interesting to think about what role it plays in today’s TV landscape compared to the other behemoths that ushered in this era. It’s not as smart as The Wire, as insightful as The Sopranos, nor as groundbreaking as Sex and the City.

But I loved it and the very fact that Spielberg and Hanks took their movie and turned not to Hollywood, but to HBO to continue the story was hugely significant.

Certainly, as a film-obsessed teenager with vague notions of becoming a screenwriter one day, it was the moment that I realised that the small screen might be as alluring as the big. 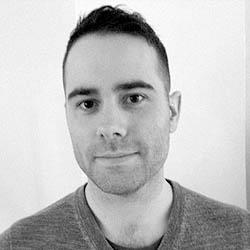