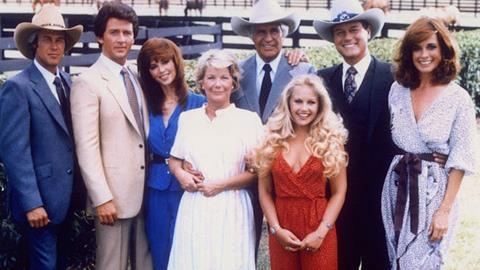 Through the gritty early episodes of the US soap, the Red chief executive learned about plotting, cliffhangers and painting characters in shades of grey

In late 1970s Rochdale, I watched every soap on TV. We would never miss an episode of Coronation Street, always watched Crossroads and even dipped into Emmerdale Farm.

But when Dallas started on BBC1, it was soap on a whole new level. This was pre-‘Who Shot JR’, before ridiculous shower dreams, terrible LA sets and Wogan falling for ‘The Poison Dwarf’ (imagine that being a catchphrase on a chat show now?).

That first series was filmed on location, was not glossy even though it depicted the lives of wealthy Americans, was brilliantly acted and a masterclass in plotting.

It took one of the oldest stories – star-crossed lovers – and made me care, even though it could have been set on Mars, so far away was Rochdale from Dallas. 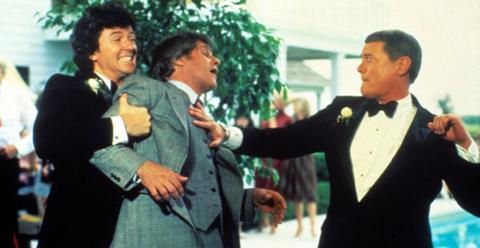 In episode one, a beautiful couple in a diner (A diner! We didn’t have them in Rochdale!) had just married. Their families were mortal enemies. Their fathers had been partners but one felt the other had screwed him out of a fortune. The couple both had brothers, one a small-time politician, the other a nasty oil man.

Throw in an alcoholic wife (alcoholic, none of them in Rochdale, I thought, though in retrospect…) a spoilt child, absent mysterious brother (another alcoholic, this was fun) and a Daddy called Digger, and I was hooked. There was even a ranch hand who had sex with the alcoholic wife or the spoilt daughter, sometimes both in one episode.

I learned so much about plotting and character and how to hook an audience. I began to predict all the story to come, teaching myself how to storyline, coming up with ideas for plot. 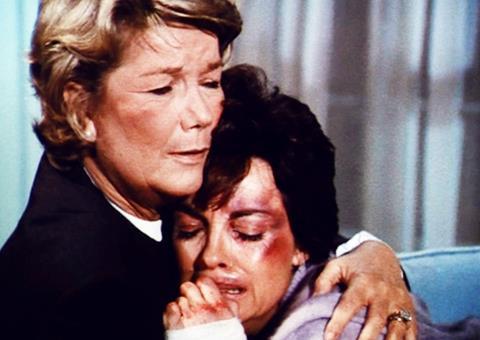 While I loved nothing more than Ena Sharples and Elsie Tanner having a barney, I found myself equally happy watching Sue-Ellen and Miss Ellie (what names, definitely none of those in Rochdale!) fighting.

That first year felt like nobody else was watching. Nobody in school was allowed, at 10 years old. My mum and dad, who were liberal enough to let me watch, didn’t believe it wasn’t just about cowboys.

But I learned so much. About plotting and character and how to hook an audience. How a story could start from a familiar place, as long as it was told in an original way, authentically, with wit, warmth, with characters an audience wanted to spend time with and with enough plot twists to keep the audience guessing.

I loved the way every episode ended on a hook. I learned how dark characters could be loved and flaws were to be enjoyed. And I began to predict all the story to come, teaching myself how to storyline, coming up with ideas for plot.

I was finished with it by about series four, when I stopped believing anything was real - the story, the clothes, the sets. But not to worry, by then I had Knots Landing…. 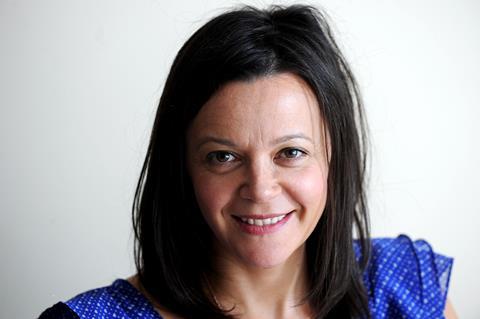