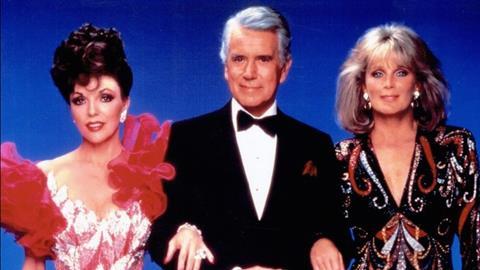 Raised on Bollywood movies, the entertainment producer and commissioner lapped up their lurid Hollywood equivalent

Growing up in the 1980s, as much as I loved my hometown of Salford, there was nowhere I wanted to be more than flying over the snowy peaks and greenery of Colorado.

Don’t get me wrong, I never missed Coronation Street, and I still don’t; but the terraces of Weatherfield held no candle to the mansions and penthouses of Dynasty.

Like most British Muslim kids, I was brought up on Hindi movies. I was used to dramatic gazes, unbelievable storylines, forbidden love, and sprawling sets; but I’d never seen them with English dialogue before.

With Dynasty, Bollywood had arrived in Hollywood. Along with the rest of the world, I instantly fell in love with this aspirational, overly melodramatic Greek tragedy with shades of 1940s Hollywood.

It showed that no matter how much money you had, you still faced the same problems as everyone else, albeit among beautiful people, with amazing clothing, driving the fanciest cars, and in the most luxurious of locations.

Dynasty has managed to somehow make an appearance in almost all my shows somewhere; if ever I need a rousing score to convey wealth, I know exactly which theme tune I’m going to use. 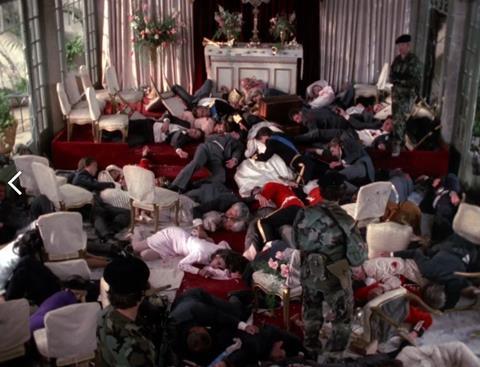 If all else failed, have a catfight. Or get involved in TV’s bloodiest pre-Game of Thrones royal wedding.

Your character could even leave the show and return portrayed by a different actor because no one would notice. (Unless, as in one case, you’ve specifically had plastic surgery after an accident on an oil rig in the South China Sea.)

Even though I work in non-scripted entertainment, Dynasty has played a crucial part in almost everything I’ve done.

It absolutely kickstarted my obsession with celebrity, Hollywood money, the studio system, and how it all works.

It has managed to somehow make an appearance in almost all my shows somewhere; if ever I need a rousing score to convey wealth, I know exactly which theme tune I’m going to use. Need to illustrate the decade of excess? I know which cultural phenomenon will sum it up. Looking for a prime example of how the role of women on TV has changed? Alexis Colby is right there for the taking. 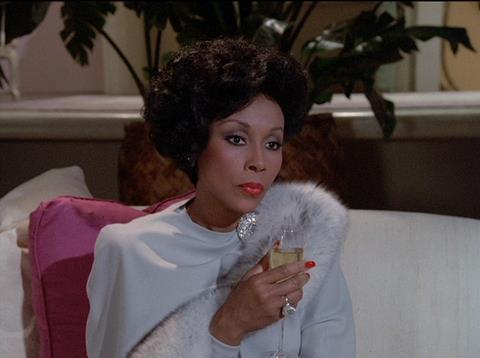 Around 20 years after Dynasty began, I made a series for the BBC about celebrity fortunes entitled Liquid Assets. It was a busman’s holiday for me.

Unbelievably, one day I found myself filming in sunny Beverly Hills, when a huge blue Rolls Royce sped past and almost hit me. The driver stopped immediately.

The door opened and out stepped none other than Diahann Carroll, aka Dynasty’s very glamorous Dominique Deveraux. Suddenly, for a moment, Salford and Denver no longer seemed so far apart.

What happened then? In true Dynasty fashion, I’ll leave you with that cliffhanger. 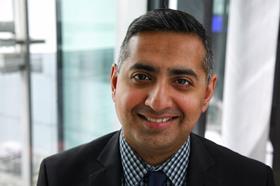