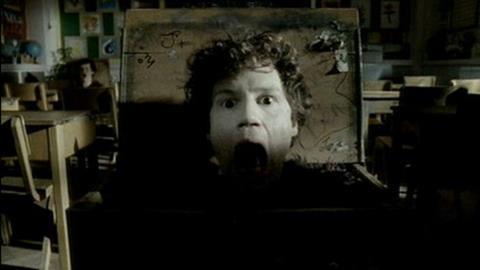 Chris Morris’ radio series Blue Jam had already gone out largely unnoticed on Radio 1, in the early hours of the morning, when its six-part TV incarnation landed on Channel 4.

Jam was the most outrageous, visionary and funny thing I’d ever seen. 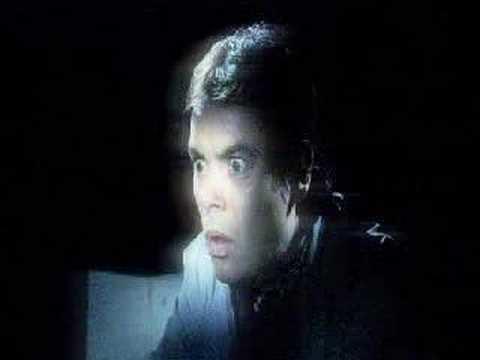 It married a jarring, often heavily distorted visual aesthetic with a killer soundtrack, some of it Morris’s own composition. I became obsessed with it, and must have watched each episode at least thirty times.

Morris had already made The Day Today and Brass Eye, both of which had pushed at the edges of what an audience would accept as comedy, nudging concerns about a ‘made-up drug’ into parliamentary debate and which would later dare to poke at inconsistencies in the nation’s attitudes towards paedophilia.

It radically changed my view of what TV could be. It had a strong, authorial voice, said something distinct and provocative about the world, and was utterly fearless.

But Jam was of an entirely different order. It was impossible to watch without being profoundly affected, either because of the brilliance of the conceit, or its outrageousness, or both. 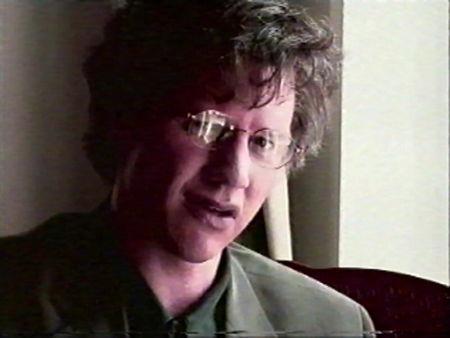 Jam: Chris Morris as witness to a man repeatedly jumping from the first floor

The show radically changed my view of what TV could be. It had a strong, authorial voice, said something distinct and provocative about the world, and was utterly fearless.

Take the first episode. In one sketch, we see a suicidal man jump repeatedly from a first floor balcony. Morris plays a character who witnessed this ‘very private act’, recalling: ‘Apparently, somebody asked him what he was doing, and he said he wanted to jump forty times off a first floor balcony, rather than straight off the top of a tall building, in case he decided to change his mind at any point. Clearly he didn’t.’

It’s poetic, devastating, hilarious – and also manages to be humane. 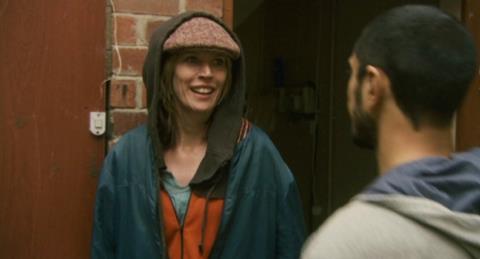 In another sketch, Julia Davis plays a character so profoundly stupid that she has a market value: she can confound bureaucratic institutions by doggedly failing to understand their pedantic rules and regulations.

Perhaps most memorable of all is its very first sketch: Mark Heap and Amelia Bullmore play parents of a young boy who has been targeted by a paedophile. 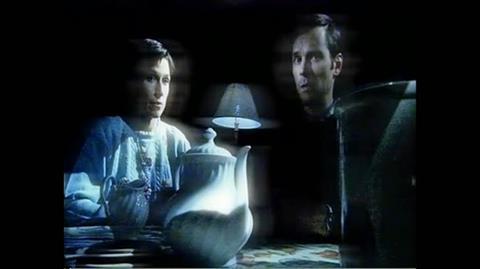 To create a decoy, Heap’s character has seduced the predator himself. And Bullmore’s character has begun to disguise herself as a prostitute and have sex with her own son, to make sure he is properly insulated from the threat.

Jam is an act of subversion and, more than any comedy before or since, manages to challenge our preconceptions of the way the world operates, and what our values are. It is, in my view, a masterpiece.

The year it aired was also when Joel Wilson (co-founder of Eleven) and I had just left university, and had shot an experimental film on spec. To our amazement, C4 commissioner Jess Search bought the film.

My sense that anything was possible had been galvanised by the brazenness of Jam - and I continue to be inspired by it. 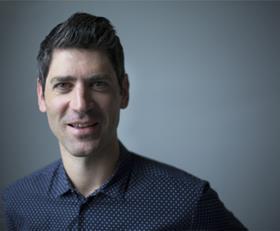