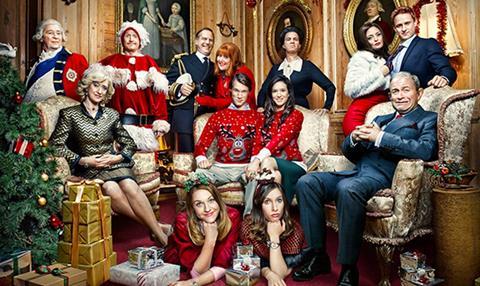 How it was done With exterior footage shot during the summer, colourist Nuala Sheridan used Nucoda’s i-Keyer to pull clean keys on green tones and de-saturate exterior shots for a frosty feel.

Warm wood interiors and skin tones were then cooled.

For the audio, the challenge was to establish Sandringham House as a character in itself. Using Pro Tools 12, dubbing mixer Tom Corbett applied various Altiverb reverbs for different spaces.

Sparse atmospheric effects were used to depict a bleak atmosphere.