Full post-production on a 13 x 45-minute series about the world of wine. 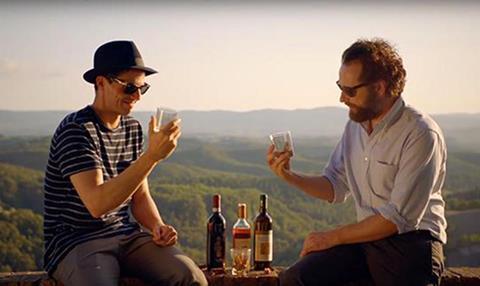 Brief Full post-production on a 13 x 45-minute series about the world of wine.

How it was done Shot mainly on Arri Amira and Sony F5 cameras, the series’ look reflects the warm locations where wine is produced. This was enhanced in the grade, where Damion Katwaroo pushed the footage’s natural warmth in Baselight using various keys to allow subtle adjustments to be made. Ronnie Newman completed the online using Avid Symphony, stabilising shots and cleaning up extensive drone footage. Dubbing mixer Alexis Muffat-Meridol used the Izotope RX5 audio editor to get the sync as clean and intelligible as possible. Special attention was also paid to the music, with dynamic EQing, tasteful reverb, and manually riding the faders.