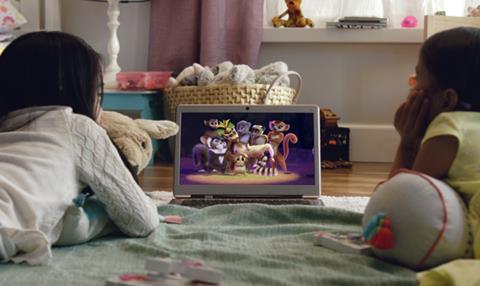 Sky’s managing director of content talks to Chris Curtis about going head to head with US studios, losing Stuart Murphy, and his search for a pan-European scripted blockbuster

C4’s chief creative officer talks to Jake Kanter about the broadcaster’s transformation in the eyes of indies, creative risk-taking and the potentially ‘catastrophic’ effects of privatisation

Sitcom revivals: bringing back the classics

Is the apparent appetite for reviving sitcoms a sign of a dearth of new ideas or risks – or a legitimate way to celebrate our comedy heritage? Paul Whitelaw investigates

With a £100m Netflix series set to launch and an Amazon Video pilot in the pipeline, Left Bank is riding the OTT drama wave. What next for the Sony-owned indie? asks Chris Curtis

Netflix: diving into the data

How to grow your indie

Black Mirror executive producers Charlie Brooker and Annabel Jones talk to Robin Parker about where they get their ideas, binge-watching – and what Netflix brings to the table.

Five of the UK’s top TV documentary-makers watched C4’s factual output in the first week of February. Here they deliver their verdicts in the style of the channel’s hit series Gogglebox