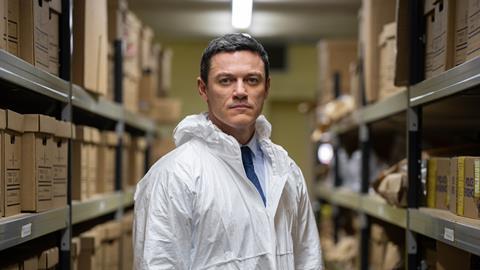 As the winter schedule got its now customary dose of ITV true crime thriller and saw ratings go through the roof, the real-life grand felony is the apparent kidnapping of 2021 by 2020. Meanwhile, we were reminded this week how revered gameshow Bullseye helped trap a mullet-headed murderer and in a strong week for ITV drama, Sunday’s newbie got viewers wondering who was behaving the most badly.

ITV’s three-part true crime thriller The Pembrokeshire Murders opened on Monday with a strong 5.9 million/31% (399,000 +1). It was many miles ahead of BBC1’s third episode of thriller Traces, which was first seen on BBC Studios-owned channel Alibi last year. The show mustered 1.9 million/10% for 40 minutes followed by Staged’s 1.3 million/7%. 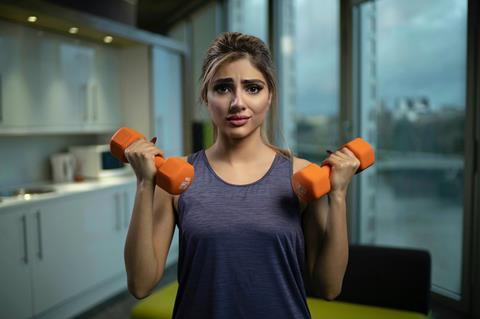 The Truth About Getting Fit at Home

The Pembrokeshire Murders averaged 6.3 million/33% over its three nights, which is the best of ITV’s recent spate of true crime dramas. Last year’s big hit Des averaged 5.1 million/29% in overnight for three nights from 14 September and it rose to 8.9 million/36% after seven days’ catch-up on TV. 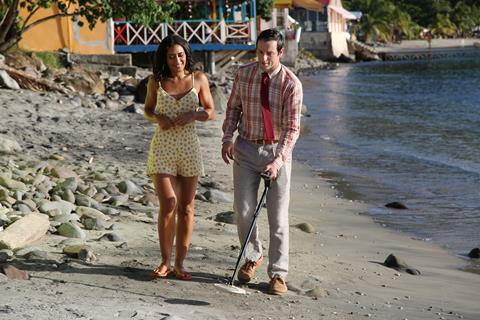 Of its four runs, the launch ep on 7 January 2018 remains the strongest overnight rating of all episodes (7.6 million/34%).

At 9pm on Sunday, ITV’s new drama series Finding Alice, which was co-written by Men Behaving Badly’s Simon Nye, opened robustly with 5.1 million/28%; 305,000 +1 – well ahead of BBC1’s third episode of its own true crime thriller, The Serpent (2.3 million/13%). The series are available in their entirety on ITV Hub and the BBC iPlayer, respectively.