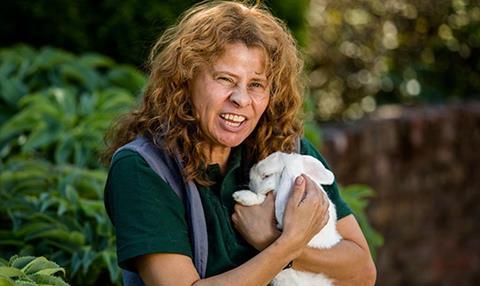 How it was done The grade was completed by colourist Enge Gray using Baselight. Each returning character sketch was given an identity, while the standalone skits and songs were pushed a little further and given their own look and feel. Using a neutral palette, Gray enhanced what DoP Martin Hawkins had shot using a combination of primaries, secondary keys and subtle shapes to close off parts of the frame. The online and VFX shots were completed in Flame by Simon Cruse,