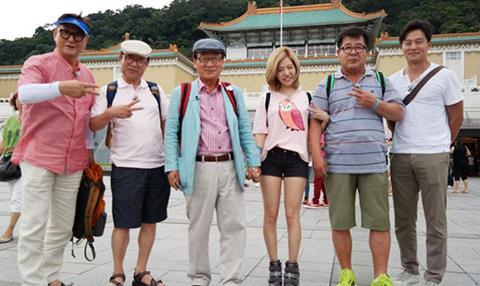 The SVoD service has ordered a 10-episode drama to be written and produced in Turkey, by Istanbul-based indie O3 Medya.

The as-yet-untitled drama, which will join an array of licensed Turkish dramas on Netflix, follows a young man who must harness his special powers to save Istanbul from encroaching dark forces.

It comes after Turkish entertainment channel Show TV recently acquired the format from Small World IFT with a local version set to air this summer.

It is the latest international deal for CJ E&M, which recently partnered with ITV Studios Global Entertainment to produce an “aspirational entertainment show” and launched mixed reality format You Only Play Once at Mip TV.

May v Corbyn peaks with 3.4m