“A combination of Indiana Jones and Agatha Christie” 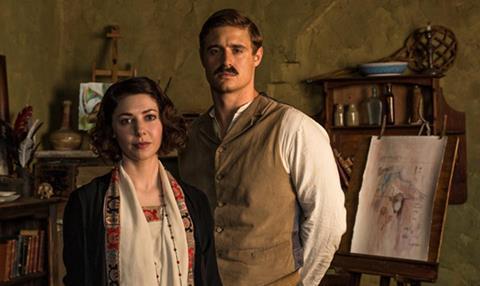 If you haven’t had your head in a sand dune your entire life, then you’ll know exactly where it’s going. With a few extra jollities thrown in along the way, and if they’re not 100% historically accurate, then so what? It’s just a bit of fun. And it is fun.
Sam Wollaston, The Guardian

Tutankhamun looked like a combination of Indiana Jones and Agatha Christie. The only question was whether the Nazi gold-hunters would turn up before the first body with a jewelled dagger between its shoulderblades.
Christopher Stevens, Daily Mail

Tutankhamun is another handsomely mounted, undemanding period piece to wrap around you like a comfort blanket for the next few weeks. With the added bonus of exotic sun-baked locations to take your mind off the nights drawing in.
Jeff Robson, The i

It looked as if dramatised clips from a History Channel documentary had been stitched together and for small authorial purpose.
Andrew Billen, The Times

There are few things less sexy than archaeology so it takes a starstudded cast and lots of dramatic licence to turn a dig in the desert into a Sunday night crowd-puller.
Matt Baylis, Daily Express

After some toe-curlingly lame initial banter with the celebs, Merchant settled nicely into his “dungeon master” role, offering wry asides (“why exactly do we always run between the zones?”) and genuine enthusiasm in the classic O’Brien mould.
Jeff Robson, The i