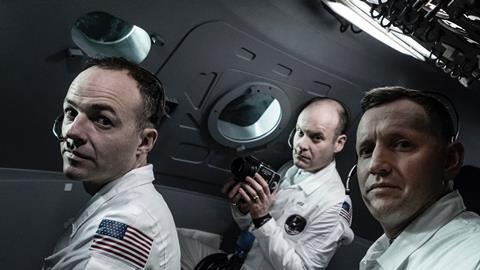 The legendary team of Buzz Aldrin and Neil Armstrong were halfway to the moon some 50 years ago today.

After an eight-day journey, NASA’s Apollo 11 mission became the first spaceflight to land on the moon. The iconic photos of Aldrin and Armstrong placing the American flag on the moon are known worldwide and this year programme makers have gone all out to celebrate one of America’s greatest achievements.

On both sides of the Atlantic, July’s schedules have been jam-packed with anniversary programming to commemorate the mission. There’s a diverse range of shows, from a special BBC Proms to a live event series from NASA and plenty of archival footage and interviews with the original team who made the mission happen.

The Day We Walked on the Moon, 1x60 (ITV and Smithsonian) 16th July