“David Olusoga excavates our shared heritage with humanity and verve.” 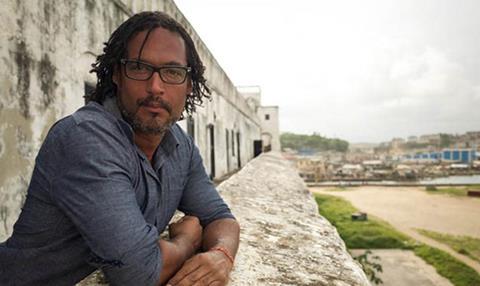 “It was an interesting history lesson, even if I question whether travelling all around the world awarding plaques to places that in olden days had black citizens was quite the way to tell it. A bit Blue Peter for me.”
Andrew Billen, The Times

“Unlike some documentaries, the series doesn’t grandly claim these discoveries as its own. The science was done by others. Olusoga simply presents their findings as part of a British history lesson told from a fresh and particular perspective.”
Jasper Rees, The Telegraph

“The take-home message was different for everyone. On the one hand, the rich mix of Britain’s DNA makes race and origins seem irrelevant. Those who felt themselves written out of the history books would say the opposite though.”
Matt Baylis, Daily Express

“This was a truly distressing documentary about a hierarchical yesteryear in which many thousands of young British women were forced against their will to give up babies born out of wedlock. It was as if church and state were taking revenge on the Sixties.”
Jasper Rees, The Telegraph

“I would have liked the documentary to have got hold of the priests and nuns in those homes and asked what on earth they thought they were at. And the girls’ parents. Instead Alice Perman’s documentary, although narrated by Maxine Peake and sensitively augmented by stills and archive film, largely left the women to speak for themselves.”
Andrew Billen, The Times

“Britain’s Adoption Scandal: Breaking The Silence was a simple, relentless format. The similarity of their stories multiplied their power. One tale of heartbreak makes moving television; the same tale repeated over and over becomes a national travesty.”
Christopher Stevens, Daily Mail

“It would be easy to say religion was the cause of this and indeed the Archbishop of Westminster has apologised for the ‘lack of care and sensitivity’ shown by agencies acting in the name of the Catholic Church. Among the bravely given, sorrow-filled stories of last night, though, there was plenty to suggest the wider social mood.”
Matt Baylis, Daily Express