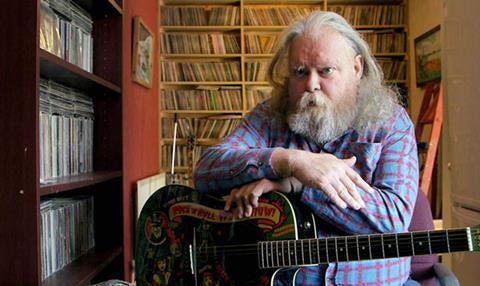 “Grainy footage of rush hour traffic bumping over pavements to get past rubbish carts makes very dull viewing. Other clips, like the club-goers using an alley in East London as a public convenience, were simply trivial and unpleasant. Just because everything happens on camera today, that doesn’t make it important.”
Christopher Stevens, Daily Mail

“It could have been a study of the total surveillance society. Instead it was of the devil’s party without perhaps knowing it.”
Andrew Billen, The Times

Dogs On the Dole, Channel 4

“What started out as potentially snobby turned into something well-rounded and altogether warmer. There’s a difference between observational and voyeuristic. This got the balance about right.”
Michael Hogan, The Telegraph

“Endless po-faced pronouncements about ‘attachment theory’ and ‘dismissive avoidance’ couldn’t entirely paper over the fact that Married At First Sight was stunt television masquerading as a quest for anthropological truth. What could have been a zippy piece of reality telly – a thrill-ride with one or two novel insights – was instead presented as portentously important, the stuff of scientific journals and TED Talks.”
Ed Power, The Telegraph

“Slavery was abolished but the underlying ideas, theories and attitudes endure. Programmes like this, and thoughtful, thorough, unswerving guides like David Olusoga bring them into the light. Because it would be a good thing if history stopped repeating itself.”
Lucy Mangan, The Guardian