TV Critics: Grayson Perry: Who Are You?; How to Get Away with Murder; The Apprentice

“With every passing minute of Grayson Perry: Who Are You? it became clearer who Grayson Perry was: simply the most intelligent artist working in Britain today.” 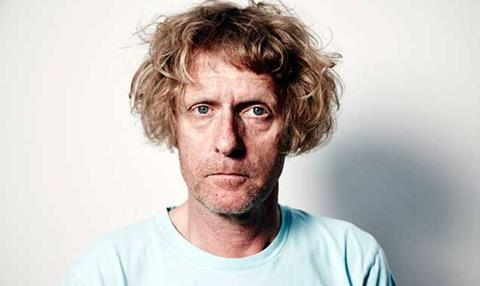 Grayson Perry: Who Are You?, C4

“I have no idea if the art is any good but I do know that Perry makes exceedingly good TV. He takes on things – taste and class last time, now identity and some of its components (power, fame, religion and gender) – that could be dry, academic and dull, and he makes them not at all dull by spraying them with colour and life and ideas.”
Sam Wollaston, The Guardian

“With every passing minute of Grayson Perry: Who Are You? it became clearer who Grayson Perry was: simply the most intelligent artist working in Britain today. The artist was as astute in his summing-up of sitters various as his portraits of them were exquisite.”
Andrew Billen, The Times

“It was quite an hour of TV. I’m not sure how much I gleaned from it. But Perry is a fine, thoughful host and anything that can skirt between a behind-the-scenes look at one of modern politics’ grubbier moments and X Factor existentialism deserves a wide audience.”
Will Dean, The Independent

In-depth: Grayson Perry - Who Are You?

How to Get Away with Murder, Universal

“If you’re able to suspend your sense of reality for 40 minutes or so, this high-speed, twisting rollercoaster of a show has the potential to stand as one of 2014’s most enjoyable new dramas.”
Nicole Vassell, The Telegraph

“The rule of thumb on this show is that the team appearing to do well always loses. The team edited to look like an utter shambles always wins. When the show is entertaining us with its dimwits and drama queens, it doesn’t matter much. But it’s a tired formula that becomes more noticeable in mediocre episodes like this.”
Anita Singh, The Telegraph