TV Critics: Light and Dark; Doctor Who: Ultimate Guide; The Face; The Spy Who Went Into the Cold

“There are just some things you can’t make simple: the universe is one of them.” Read on for the verdict on last night’s TV. 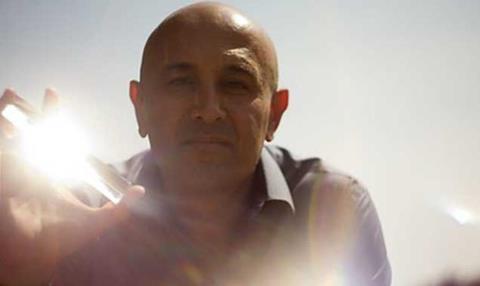 “Science documentaries are the gift that keeps on giving – to the film makers and the TV schedules – because there rapidly comes a point in every one when the subject matter becomes completely unintelligible to anyone without a physics degree. And, as anyone with a physics degree almost certainly doesn’t bother to watch these programmes because they know it all already, the way is clear for everyone to make the same documentary over and over again without any viewer being any the wiser….There are just some things you can’t make simple: the universe is one of them.”
John Crace, The Guardian

“[It] seemed just a little ambitious for two hours of television… That’s the trouble with these physics documentaries: the more you learn, the less you understand.”
Ellen E Jones, The Independent

Doctor Who: The Ultimate Guide, BBC3

“What a well-woven two hours this was: like the Tardis, astonishing in how much it had to fit in…I would have disposed of the more lightweight tlking heads – a few added as little substance as a farting alien. I would normally have bemoaned too the lack of input from writers and crew were it not for the fact that the current main main, Steven Moffat, was very much at the centre.”
Alex Hardy, The Times

“This series was more a comparison of mentoring style than modelling skill…. It would have made for a more emotionally satisfying finale if the underdog had won. Instead, the Max Factor contract went to Team Naomi’s toughest cookie Emma. A disappointment, but one that reinforced the emerging message: this modelling malarky is not for sissies.”
Ellen E Jones, The Independent

The Spy Who Went Into the Cold, BBC4

George Carey’s surprisingly sympathetic documentary was a meticulously researched, exhaustive examination of the events leading up to and following [Kim] Philby’s departure…It did a fine job of untangling what remains a knotted saga.”
Rupert Hawksley, The Telegraph