“This was never going to be a probing look at the benefits system. Instead it was positive – if not stretching – telly.” 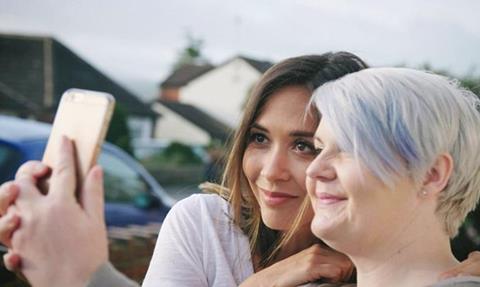 “This was never going to be a probing look at the benefits system. Instead it was positive – if not stretching – telly asking us to see single parents like Rhiannon, Rebecca and Myleene herself in a different light. And it did that.”
Sally Newall, The Independent

“A bit of a mess then, in that it doesn’t quite know what it is. Along with my concerns about how representative [Myleene Klass] is. BUT, having said that, there are some interesting insights into what it’s like, and what it means, to bring up children alone in Britain today.”
Sam Wollaston, The Guardian

“As a presenter [Myleene Klass] was, perhaps, so keen to dismantle the untruths that she overlooked the reasons for them existing…If her enquiries didn’t go deep enough they were certainly broad, taking in everything from media hate figures to teen mums to a London single dads group.”
Matt Baylis, Daily Express

“The first in Suzy Klein’s series on classical music in the 19th century was everything you want from a documentary; lively, informative, full of fabulous tittle-tattle.”
Ed Potton, The Times

“If it’s pointless picking apart a great work of music, it is, nevertheless, important to explain why music matters and this was something Suzy Klein’s programme achieved with gusto.”
Matt Baylis, Daily Express

“The producers of the Roots remake set themselves a daunting task. As brutal and compelling as their series is, it will always be in the shadow of the original.

“There will always be those who question why it even needs to exist. “They just want to keep showing the abuse that we took hundreds and hundreds of years ago,” griped Snoop Dogg on Instagram yesterday.

“But whether you’re a proponent or a critic of the new Roots, it’s unlikely you’ll quickly shake the image of Malachi Kirby’s burning rage-filled eyes.”
Jonathan Bernstein, The Telegraph