“As the plot intensifies in Utopia, so too does the garish colour scheme and the risk of blood splatter” 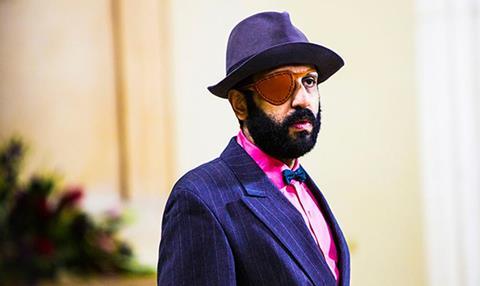 “You do not watch Utopia. You become obsessed with it, and obsession is all over its fans’ reactions online.”
Andrew Billen, The Times

“As the plot intensifies in Utopia, so too does the garish colour scheme and the risk of blood splatter. Fans have come to expect that any scene of a loving family enjoying domestic security will shortly be followed by a massacre of some sort. That’s just the Utopia way.”
Ellen E Jones, The Independent

“Both content and style make this Stewart Lee-curated half-hour TV’s only acceptable substitute for getting off the sofa and going to a gig.”
Ellen E Jones, The Independent

“Alternative Comedy Experience offers 25 minutes of understated joy over on Comedy Central. Now three episodes into its second series, it’s a grottier, grimier Live at the Apollo, without the necessary blockbuster blandness of John Bishop or Michael McIntyre.”
Rebecca Nicholson, The Guardian

“This show is in fact more like one of those Heston Blumenthal fantasy dinner party affairs where, rather than hoping to gain anything practical, the viewer simply has to sit back and enjoy the creative whimsy on the screen.”
Matt Baylis, Daily Express